The trio that left Ambitiouz Record label which is Fifi Cooper, B3nchmarQ and A-Reece have threatened to take the fight to court now. Things are really getting out of hand here. The label apparently claimed that they own rights to the trio’s music 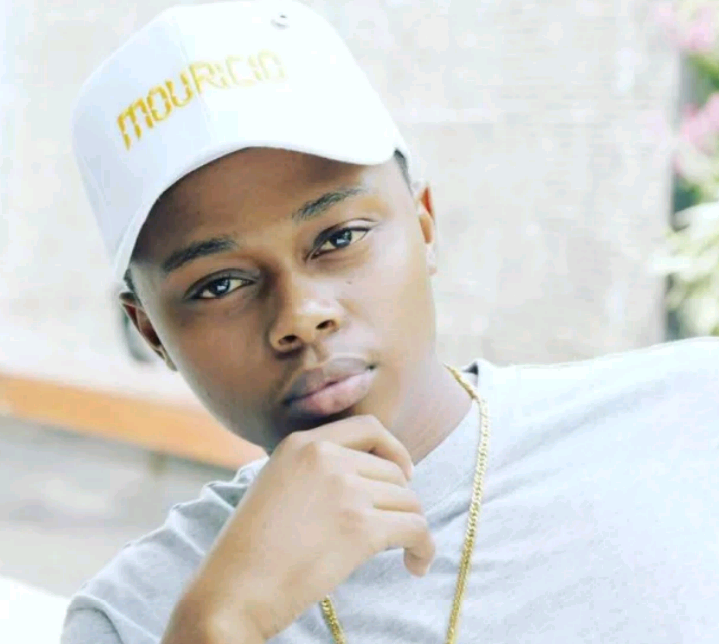 The company made headlines when they asked every radio station to stop playing the trio’s music that they recorded during their time at Ambitiouz. Now that’s deep. We wonder how long this matter will run for; it should come to an end already.

TshisaLive has reported that although there have been rumours that the Label said they should not play the trio’s music; SABC spokesperson said that they haven’t received the letter. The spokesperson also said that they really don’t want to be part of this feud. “We assess the music and not the label which sends it” said Kaizer.

A-Reece tweeted and wrote said that they have responded to the tactics in writing and will obtain legal counsel where necessary. 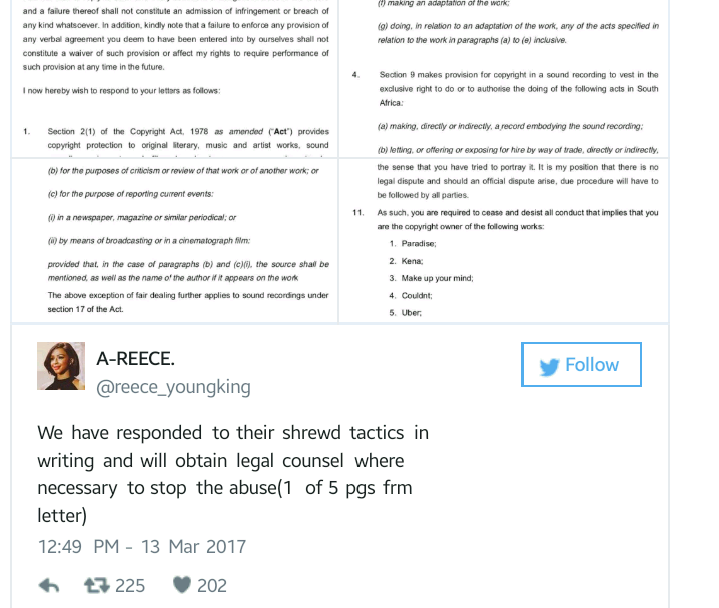 Here is the letter; 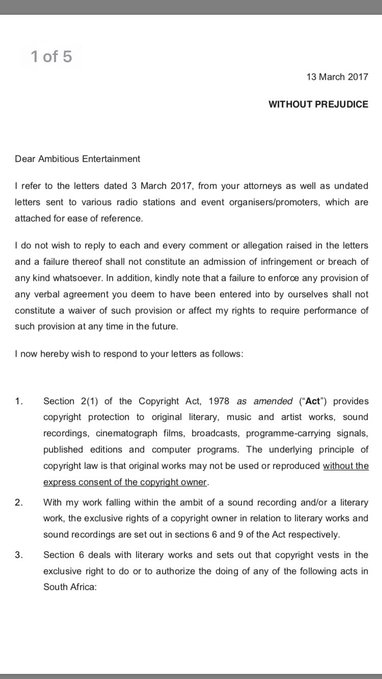 Khabonina Qubeka Bags A Role In An Upcoming Netflix Series