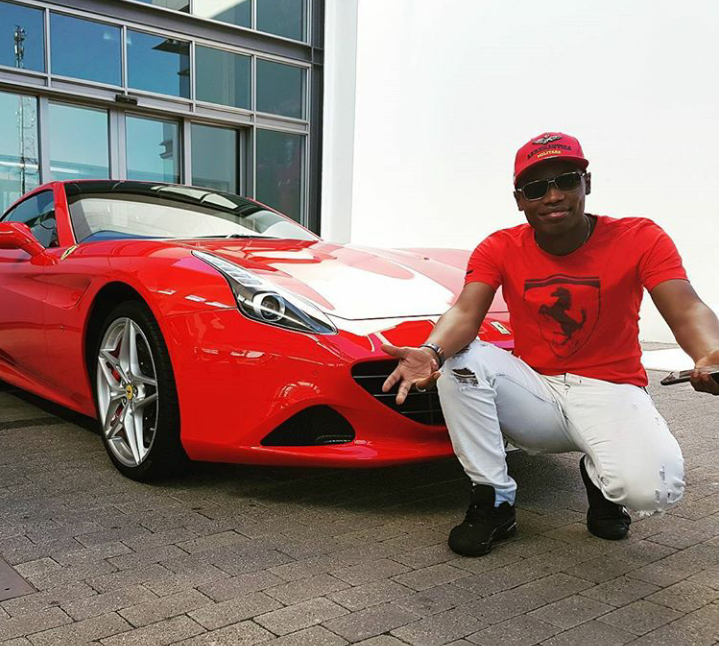 Refiloe believes that Forex Trading is the way to go in order to decrease the unemployment and poverty rate in South Africa. He apparently started trading at the age of 16. “I now make over R100k daily” said Ref Wayne. He went on to say that he has been training for six years now.

He has created a software that will soon be launched on the 25th of February at Grace Bible Church. So future traders clear your schedules and make your way to Grace Bible to garner more knowledge about this software. Check out his interview: 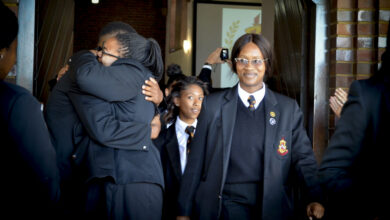 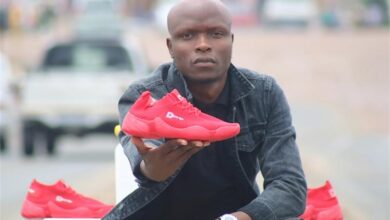 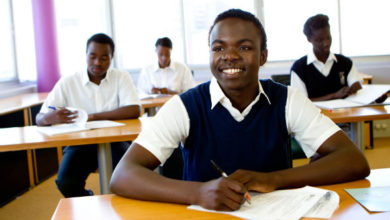