Whether you like him or not: Emtee seems to be at the top of his game and there’s no stopping. And what better way to deal with your haters than to put it your success in front of their faces and brag about it? Emtee is an expert at this and guess it’s high time we call him the King of brag. 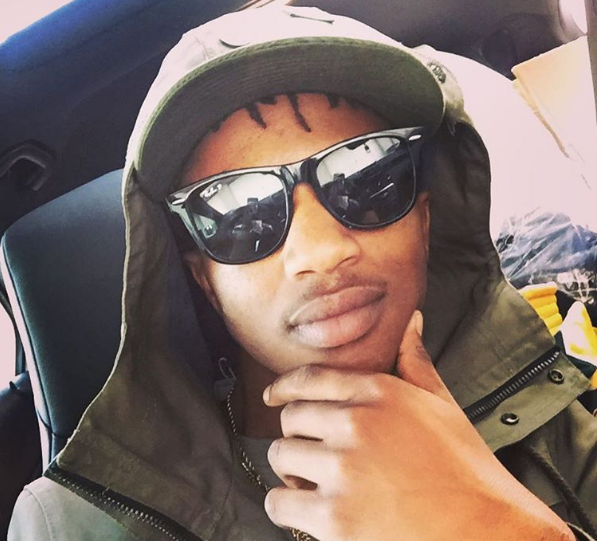 Or let’s just say, he makes our list of Top 3 rap Kings of brag. You might as well guess the who the other two rappers are. LOL!

After exploding on twitter when fans started attacking for his rudeness as usual, the “We Up” rapper decided to brag about his A-Game revealing that he is way ahead of most rappers in the industry. Emtee effortlessly slammed critic who went hard on him early today.

But contrary to what he like to say, that he doesn’t care about the hateful comments he gets from his haters but other fans still wonder why he still takes the time to respond to the tweets. But we all know that Emtee knows himself more than we do;

So he decided to justify why he responds to the twitter haters. See below:

“This Is It,” Enhle Opens Up About The Most Painful Things About Her Marriage To Black Coffee