There seems to be nothing stopping poet Ntsiki Mazwai from expressing herself when she has something to say and some data. And it seems like Ntsiki is clocking double shifts where shading Sipho “Hotstix” Mabuse is concerned. Apparently the two had a war of words and Mabuse continued their war of words on TV and continued to shade Ntsiki. 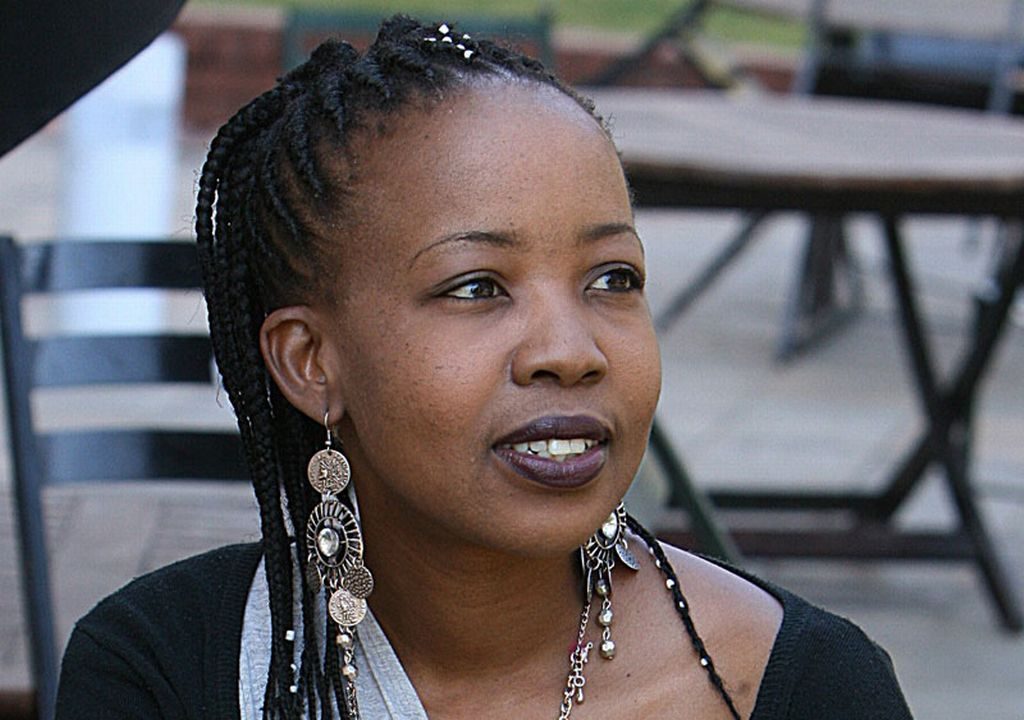 The feud started when Ntsiki took to twitter that musician Simphiwe Dana is an alcoholic and she slept her way to the top. Baba Hostix then stepped in to reprimand the two. “If it’s true what I read in the media about Ntsiki and Simphiwe, both of you are sisters, you can’t stoop at that level.. Peace” Mabuse tweeted. Ntsiki however responded to Mabuse’s tweet and called him a “self-righteous gossip” who looked for attention.

She went on and said that Hotstix should stop being a gossiper who reads tabloids, he should be an elder that he is. She also said that a person can’t be called to order on twitter; that is just showing off and looking for attention. The incident died then resurrected on TrendingSA which airs on SABC 3 when Hostix shared his views about the poet’s comments.

“I am not bothered by Ntsiki’s rant comments; she is just a “small minded” person. He further added that it’s okay to let small minded people to express themselves. The queen of shade throwing also took to twitter that she doesn’t care what Hotstix thinks of her. She also revealed that Sipho had once hit on her and he was now lashing out just after she rejected him. “When a grown man takes on a young woman he was once hitting on, but asikho lapho” Ntsiki tweeted 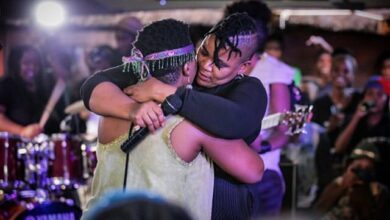 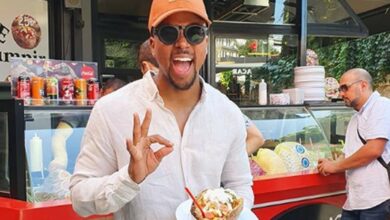 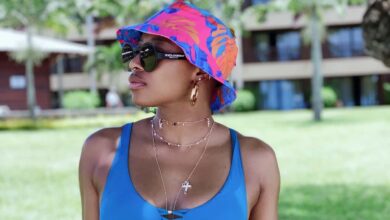