The University of Johannesburg has raised R100-million under its ‘Missing Middle Fundraising Campaign’ that will support 2,500 students. 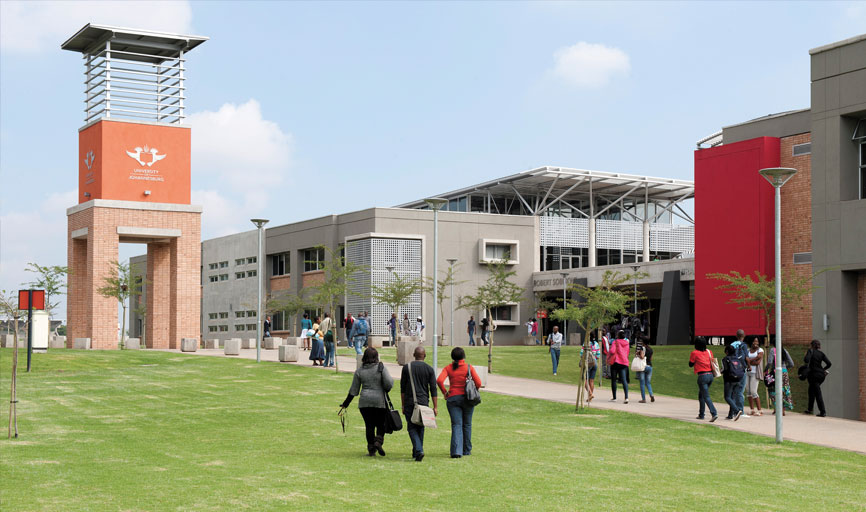 The missing middle refers to students who are considered to be better off than those entitled to benefit from the National Student Financial Aid Scheme (NSFAS), but for whom university fees are still unaffordable.

UJ spokesperson, Kaamini Reddy, said in a statement on Tuesday: “The University secured the R100 million, to support students who are in the ‘missing middle’ and hence do not qualify for NSFAS, with a generous 10 million rand cash donation from FirstRand Foundation”.

The UJ fundraising campaign is one of the biggest undertaken by a South African institution of higher learning.

“The FirstRand Empowerment Fund (FREF), has a very specific mandate to contribute to a strengthened economy and a better South Africa through promoting and funding education especially among the historically disadvantaged South Africans,”said Sizwe Nxasana, Chairman of FREF.