Nkululeko Habedi popularly known as Flabba died in the early hours of Monday 9 March 2015, due to a fatal stab wound at his home in Alexandria, after an altercation with his girlfriend, Sindisiwe Manqele, he was 37.

Skwatta Kamp’s Refiloe “Relo” Makhubo, recently opened up about about losing her fellow music brother Flabba in an interview with Zalebs. 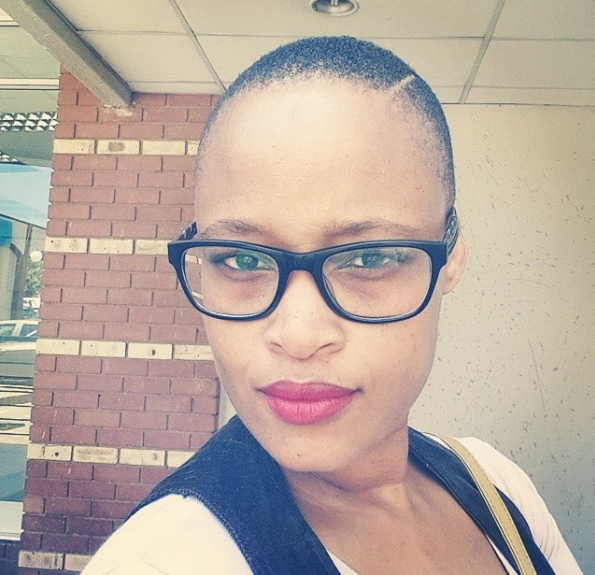 “Nkululeko’s (Flabba) death came at a time where I had taken about 20 steps forward after my sister’s death and when Flabba passed on I took ten steps back.. Skwatta Kamp, those men right now, I see them as my brothers, we lost a brother. ”

“We never got a chance to hate and really be mad at how Flabba died. we accepted it as hard as it was, as hard as it is, the truth of the matter is that there were three families involved. The family of the girl(Sindisiwe), Flabba’s family and the Skwatta Kamp family. ”

“Hating and blaming is not gonna change the fact that Nkululeko is no longer here, we’ve lost a big part, and God has created a room with in us to grow. Funny thing is we always feel his spirit. He is gone in body and touch, but the feeling and the energy is still there. We will miss that character, that character will never be cloned.””

“The people that I have lost in my life, I didn’t prepare for that. It is all good and well when someone is sick and you emotionally plan to accept their death.  It will never be easy to accept what happened to Flabba.”

“Flabba’s thoughts are always gonna be there. Flabba’s gimmicks and how he played with his lyrics will always play a part in what Skwatta Kamp creates from now on. He was a joker, a father. it’s a hard pill to swallow, but God’s plan is just bigger than us.”