In September, Joshua, who was part of Lira’s live band, went on a social media rant in which he made claims against Lira and her husband. In the rant Joshua used the hashtag #LiraMustFall to explain how he was replaced in the band. 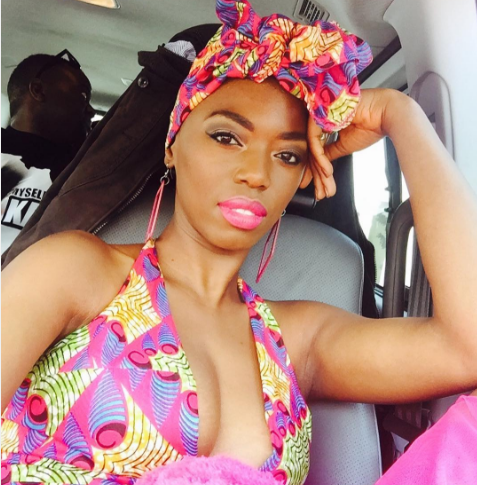 The drummer, who says he took Lira to the CCMA, also brought up how much he was paid for rehearsals. “Who wouldn’t be unhappy with years of R150 per rehearsal fee, R150 Perdium regardless of distance, same fee whether local and international for as long as I can remember.”

He went on to take aim at the singers husband/manager Robin Kohl, saying Robin referred to him as “his slave & bitch on the US Dream chaser tour.”

Joshua recently did a tell-all-interview with Drum, Joshua spoke up again and emphasized his story.