Makgotso M is a South African actress best known for her soap opera roles as Kamogelo Tsotetsi on Isidingo and as Onika on Muvhango. Here are ten things you didn’t know about the talented actress. 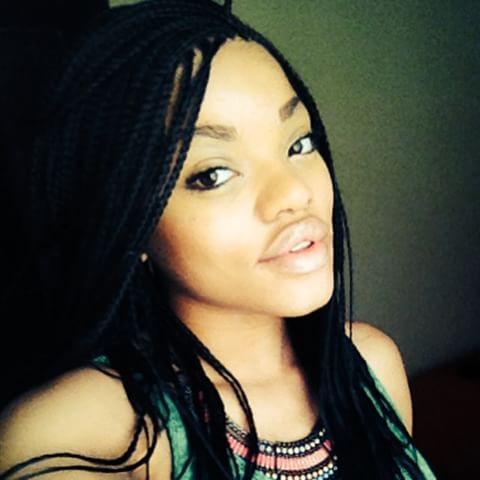 Makgotso M was born in Alberton, in Ekurhuleni, before she moved to the UK with her mum and siblings at the age of 11.

Makgotso M attended a performing arts club in Brighton, in the UK.

At the age of 14 is where her love for drama and dance began.

Makgotso was also a part of various school productions, which she won an award for best performer.

Once Makgotso finished her GCSE’s she decided to further her education and do her A Levels, where she chose to study Theatre Studies, Media and Psychology.

She went on to complete a joint BA Honours degree in Theatre Studies, Film and Television at Brunel University in the UK.

Seven months after her graduation, Makgotso decided to move back to South Africa to pursue her acting career

She’s appeared in My Perfect Family, and played in the 2015 movie, Ayanda.

Makgotso joined the cast of Isidingo in June, with her character falling part of the soapie’s dramatic storyline revamp.