The finalists for Miss Soweto 2016 have been announced. 20 girls have been chosen and will go for intense training before the reigning queen is chosen. A highlight of this year’s pageant is the talent search and the 8 selected individuals and groups will be given the opportunity to perform at the pageant finals, giving them a share of the unprecedented exposure that is synonymous with the Miss Soweto Pageant. 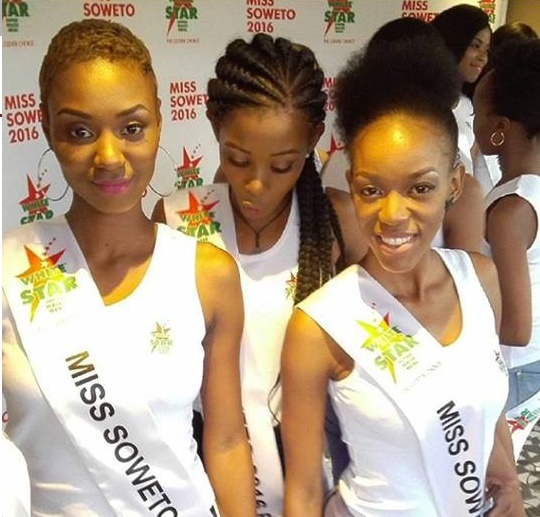 The search for Soweto’s top 20 finest concluded on a high note on Saturday, 8 October at Maponya Mall in Soweto, as finalists vying for the Miss Soweto 2016 title, proudly sponsored by White Star Super Maize Meal, were announced. The first round of semi-finals for this prestigious pageant, took place on Saturday, 1 October, with the second and final round concluding with the announcement that has the potential to change one young woman’s life forever.