Kwaito Star Mandoza, who was battling with brain cancer, passed away today, Mid-day September 18. Mzansi celebrities have been taking to Social Media to mourn over his demise. The moment the news of his death broke the internet, Mzansi-ville took to all Social Media networks to pour in condolence messages. 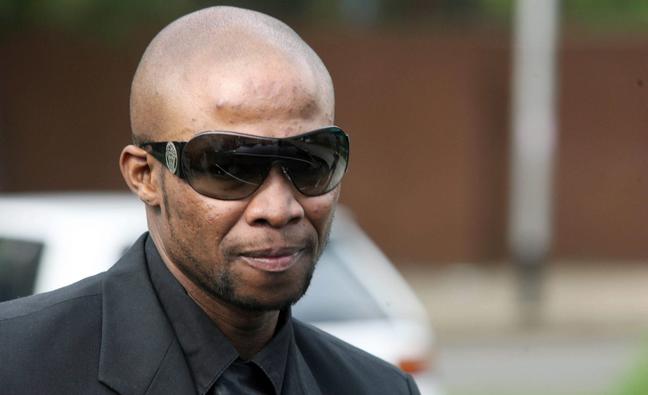 It emerged last week that the Nkalakatha hitmaker has been suffering from a renewed cancer scare after doctors discovered a tumour in his brain.

However‚ a few days later his family confirmed that he was in a serious yet stable condition. Despite his ailing condition Mandoza made an appearance at the controversial Thank You SABC concert last weekend. 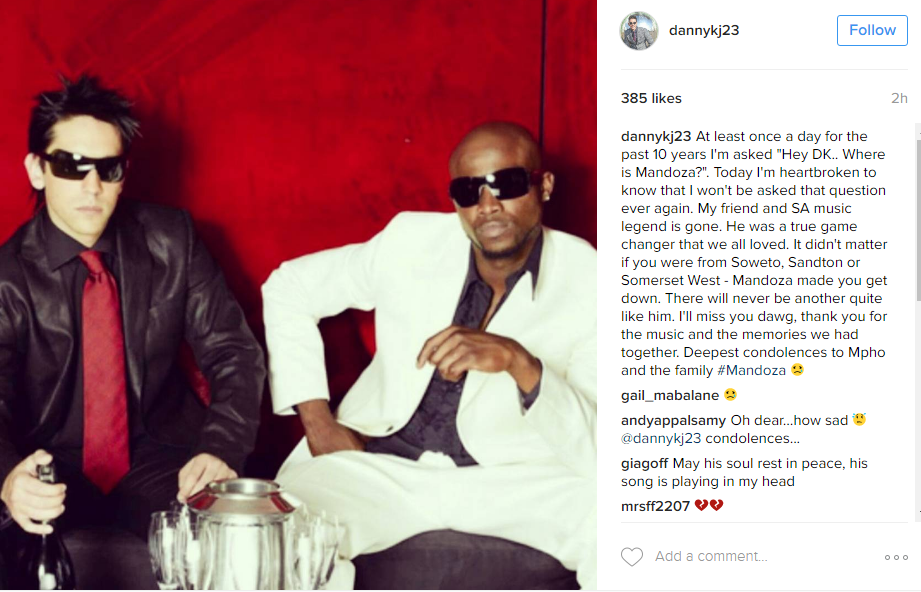 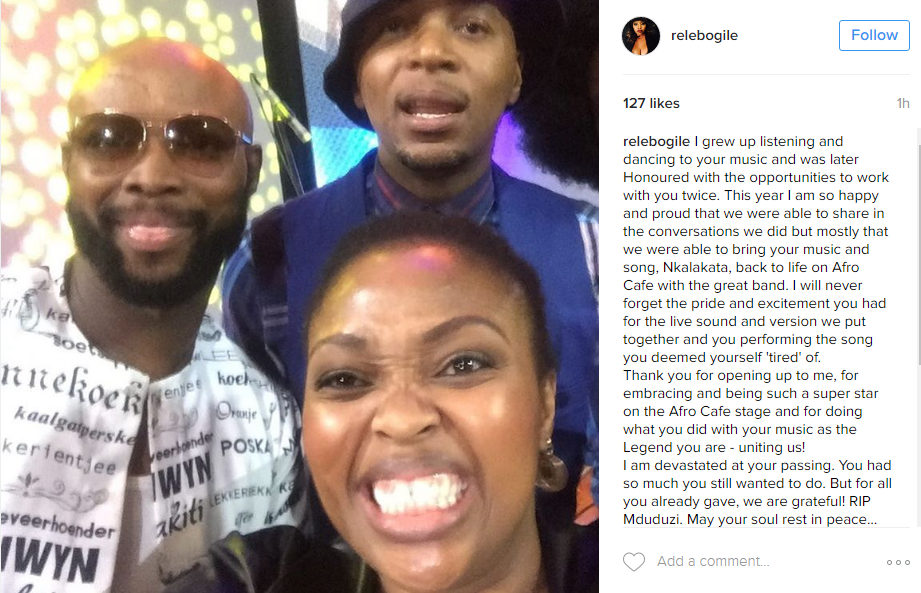 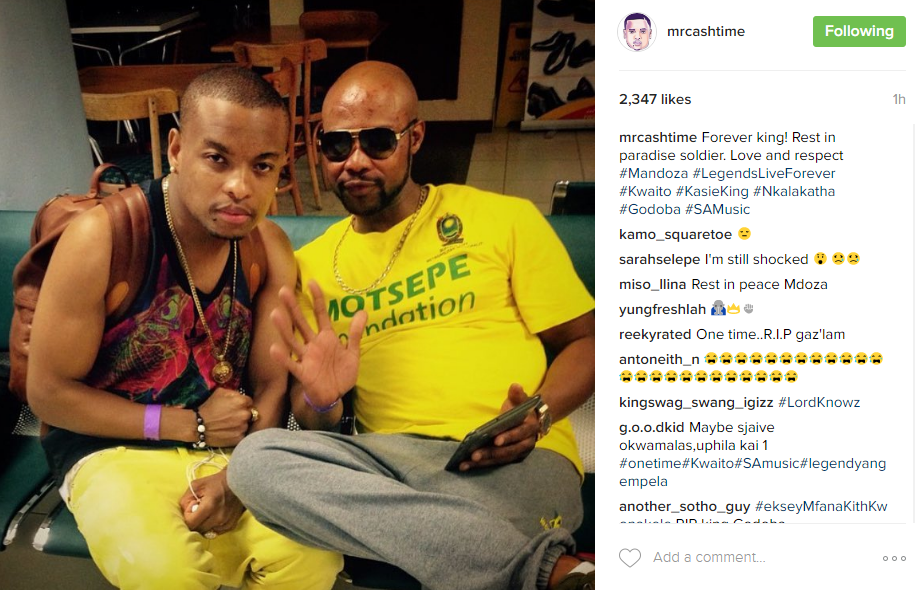 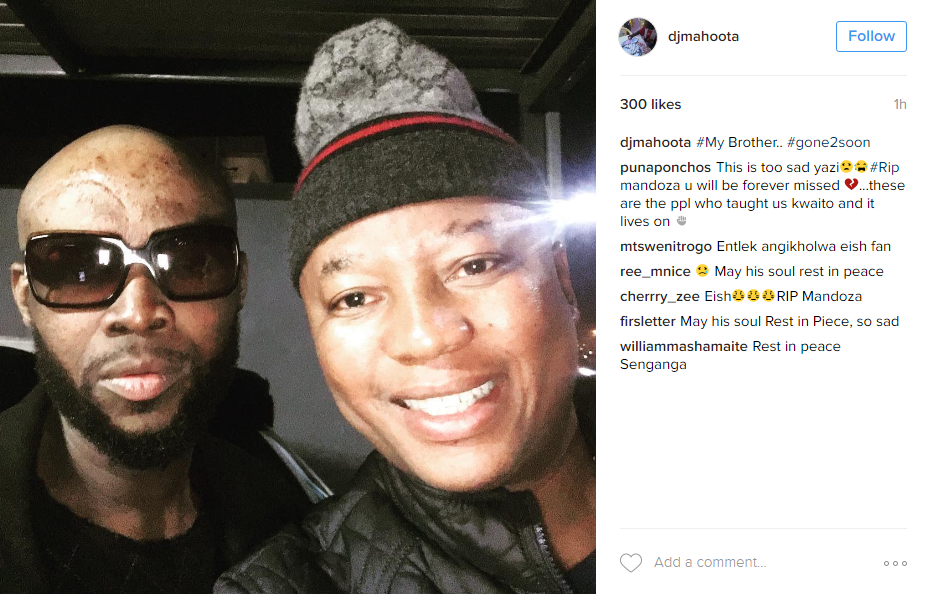 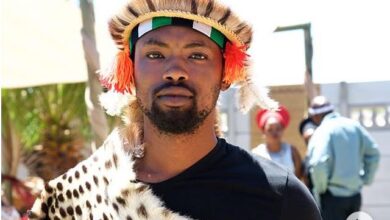