Phumeza Mdabe (29) got into the industry in 2006 and has since appeared on Generations and other shows. But the nation started noticing her when she was a presenter on Mzansi Magic’s Our Perfect Wedding. The former Our Perfect Wedding star opened up about losing her mother at a young age, her amazing step-father and her absent father. 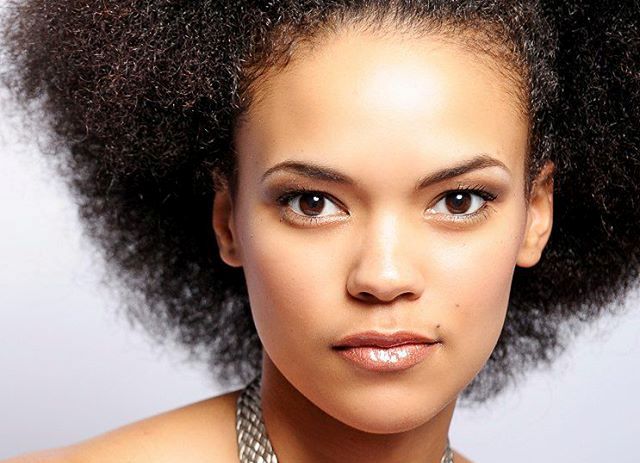 Although the show was a success, Phumeza, who’s married to musician Shota, felt that being away from her family was a huge challenge. She said: “My daughters even started complaining. There’s a lot of sacrifice that comes with doing the show but it takes so much time…”

The mother of four is happy with her family, despite not having had a relationship with her biological father. Her mother passed away when she was in Grade 10 and her husband, who treated her as his own, stepped in and played the role of both parents to Phumeza and her three siblings.

“He [step father] never made me feel like an outsider. I’m so grateful to him even to this day. I’m his daughter and I turn to him for everything. He’s my pillar of strength.”

She also shared the story about her biological father denying her at birth. “He has never been part of my life. I met him once in my teens. I found his address and went to his house in Eastgate, Johannesburg. When I got there he was alone and was immediately uncomfortable around me.” She said she wanted her children to know their German roots. “I’ll forever have a void about that part of myself. To cope, I’ve learnt to forget about him and shut him out of my thoughts.”