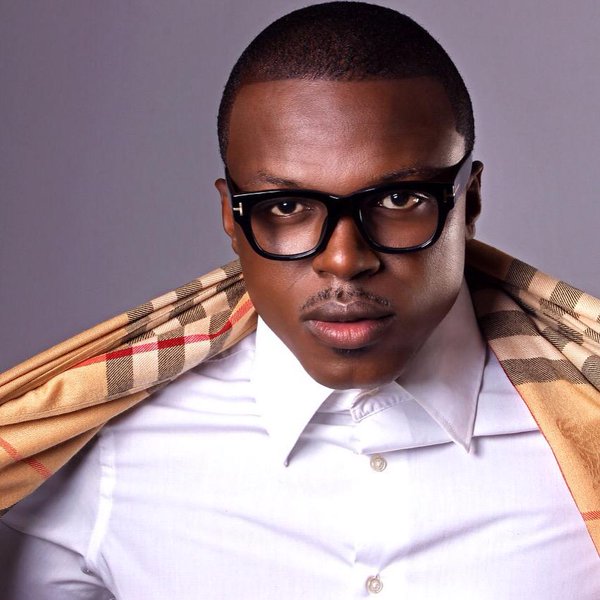 Here are 10 things you probably didn’t know about the talented star:

1. Nicholas Nkuna, Soul boasts many stage performances including playing The Lion King’s Simba in the stage production that graced stages in UK and Ireland to mention a few.

2. Today, he is well on his way to establishing a solo music career that is set to see him perform alongside some of this country’s a-list dance music leaders.

3. He is a Tshwane University of Technology performing arts graduate.

4. “I had to work extra hard to make sure my album is on the same level of quality of music today – with a blend of South African sounds and sounds I learnt from the UK,” says Soul.

5. The album titled Grace is inspired by everyday life where Soul says getting through a day and looking at how people live, there life you’ll see it’s by the grace.

6. Nicholas was specially selected to continue honing his craft at the USA’s prestigious Ballstate University, Indiana.

7. He played the recurring role of Sakhile on the third season of the SABC1 soap opera Skeem Saam, in 2015.

8. He cast as Simba in The Lion King UK Tour. He played Dingane in Deon Opperman’s Shaka Zulu the Musical.

9. Nick Soul mentions playing the phantom in the Phantom of the Opera as the biggest highlight of his career. He says he was the second black African actor to play that role.

10.Nicholas says he wants to take his career overseas, “I want to go back and do movies”, he said.