Stephanie Sandows who plays Ingrid on ETV’s popular soapie Scandal is just too beautiful for words and too talented. Although she says getting into acting wasn’t her passion, Miss Sandows loves being in front of the camera, and would love to do more acting roles and make it a profitable career. Let’s get to know a little bit better by checking out the following 5 things you probably didn’t know about the talented actress. 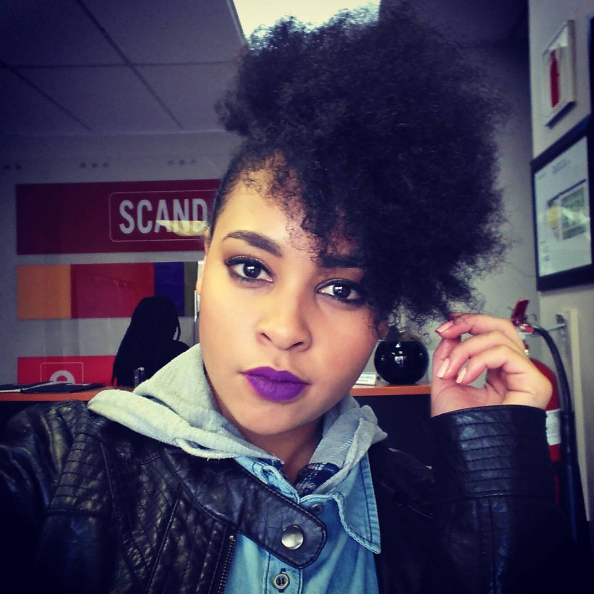 1.Stephanie was a TV presenter of the children religious show, Bonisanani,

2. She is doing my master’s degree in applied linguistics, focusing on social linguistics

3. As part of her practical for her postgraduate course at the University of Johannesburg, she worked with the Scandal! production team – helping do subtitles.

4. She was asked to be an extra, then to do more cameo roles. Before she knew it, she was a part of the drama series on a regular basis.

5. Sandows says she would like to get into consulting with TV shows, such as Scandal! and others, advising them on what to do to improve their viewership once she is done with her studies.