It’s been a couple of years since actress Sonia Sedibe’s divorce but it seems that she has found love again. The lucky man who reportedly got Sonia smitten is known as Vincent Monyake and is believed to be working for one of the state-owned enterprises. Both of them have apparently denied the romantic claims but friends close couldn’t contain their excitement. 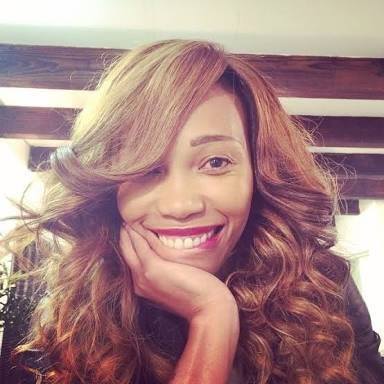 “I’m so happy Sonia has finally moved on, especially now that her career is also at its peak. Break-ups are hard. It doesn’t matter who did what, but This relationship proves she’s moved on,” a source said.

“Sonia doesn’t hide the relationship from those close to her, but she’s also avoiding a situation where she’ll be seen as flaunting it. She’s a grown woman and those who interact with her were bound to know about her beau,” another source claimed.

“I think her mum has also met him and everyone is warming up to him. We can’t allow people to give up on love just because of their previous experiences,” the source said.

Vincent said: “I know her well. We’re business partners. We own a company together. I don’t know anything about these dating allegations.”