He’s been single for almost a year now and K.O is in no rush to change that. The Skhanda rapper said that he is in no rush for a relationship at the moment as the focus is on his music. The rapper, who was then romantically linked to fashionista and model Sarah Langa Heaton is more than optimistic about his personal life since his breakup last year. The pair’s long-kept-secret relationship was confirmed when they reportedly stepped out together on the red carpet at the 2015 South African Music Awards (SAMAs) earlier last year. 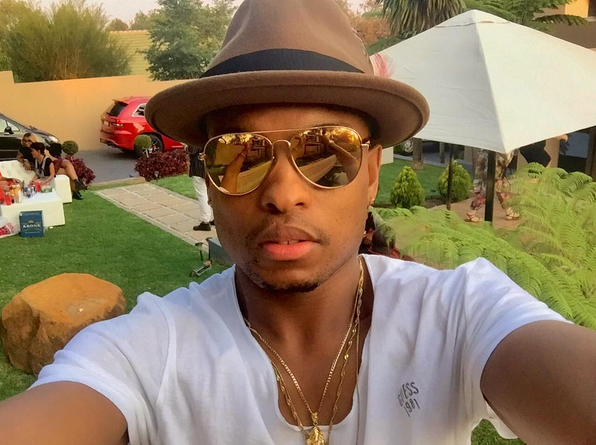 The rapper says he’s happy being single at the moment and the focus is on his music, although he is open to settling down and having kids in the future

“I am [pause] happily single. Right now I’m just chasing my dream. I had a relationship and that ended early last year. For me I’m happy that I can focus again on what matters, which is my music. But relationships are wonderful and significant,” K.O declares.

“I don’t have kids. I don’t have a wife. But I’m very family-oriented. I live with Ma-E and my little brother. As a family man, the only family I have are my brothers, mom, dad and nephews. All my brothers have kids, except for me, so I treat them as my kids.”