After scooping two awards at the Metro FM Awards over the weekend, Rapper AKA went on a bizarre Twitter rant over his achievements pointing out that he is the best in the hip hop game in a form of a parade. The baddest hitmaker made head-scratching comments yesterday and said his “rant is a master class in pat yourself on the back-pattery and a fine command of the English language”. It all got interesting when the proud rapper said, ” Cancelling the pre parade rant, will bask in the glory of God instead”, so we were glued onto his account to witness it all. 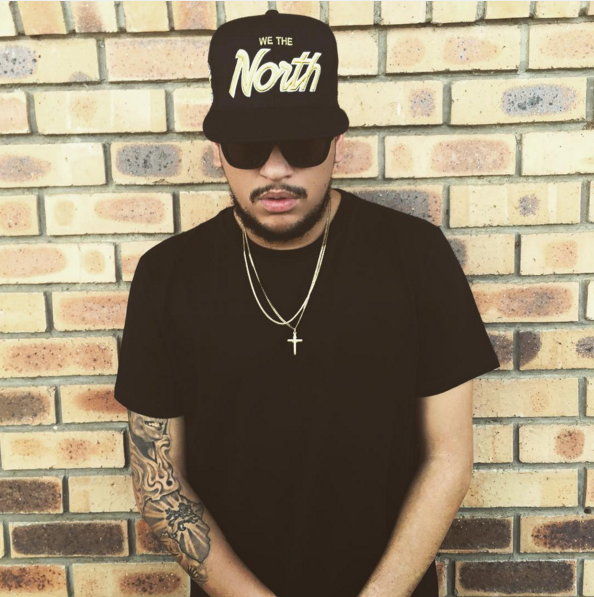 The 28-year, whose real name is Kiernan Forbes,  posted a series of images in supported of his his argument. Let’s just say AKA’s twitter rant had the word brag written all over it. Read below if you missed it all……

And the rant began 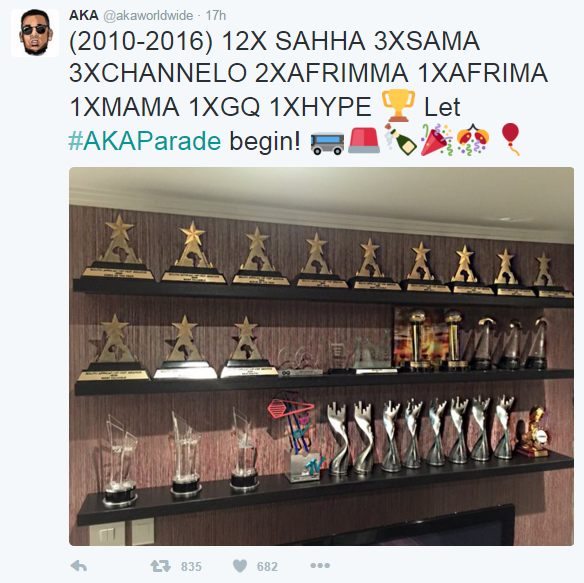 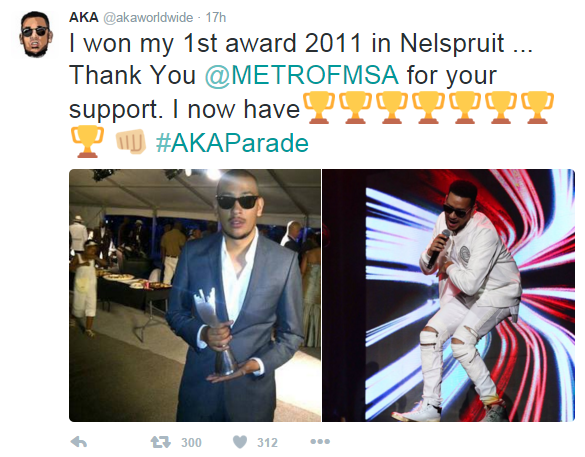 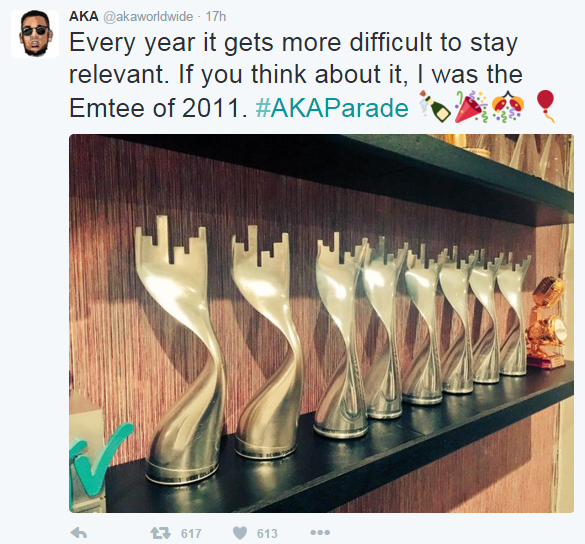 The rant went on and on to a point were AKA ended up calling out his haters…..

Who has the last laugh?