You might love Somizi for his spontaneous personality, respect him for his work but we all know one thing that stands out about him the most- he is not just all talks. Somizi “Somgaga” Mhlongo is a machine hard at work and without a doubt, 2015 has been a blissful year for him. 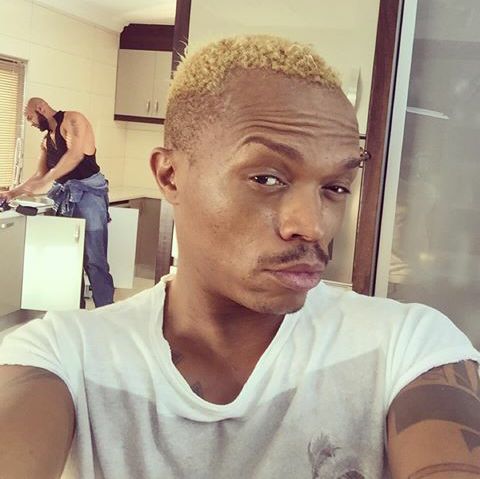 Somizi is hosting one of SA’s most biggest and popular music competition show Idols as we speak, need we say more?

So very eager to share with his fans, Somizi took to twitter and shared some pictures of the behind the scenes of his TV commercial shoot which he didn’t reveal more details to it. He says the commercial is tied to something he feels passionate about. Wonder what that would be? 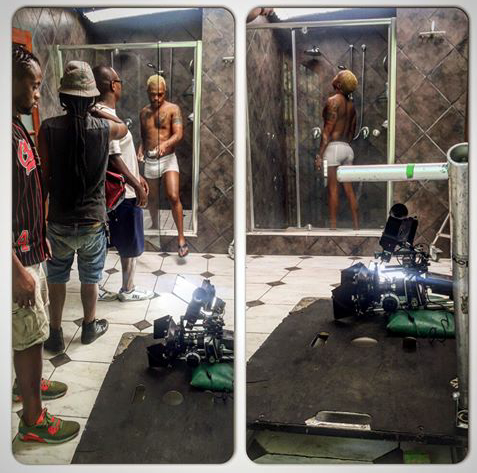 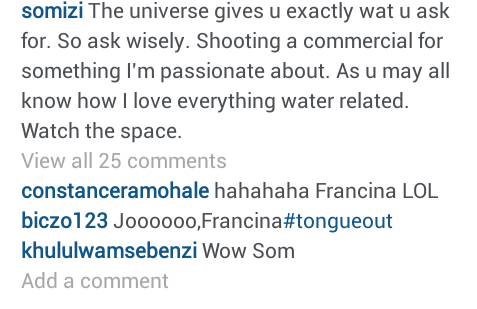 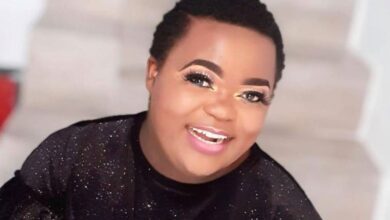 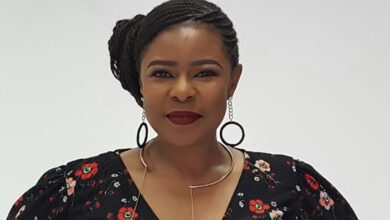 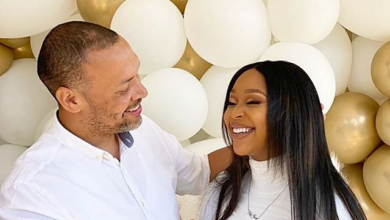 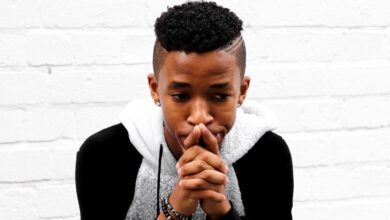