Either than your wedding or that of a close friend, what’s more fun than obsessing over the details of celebrities who are about to get hitched very soon? According to The Juice post , Hlubi Mboya and fiance Kirsten Arnold , will be getting married in the next 24 hours, but instead of a big white wedding, the couple has decided to have a traditional Xhosa ceremony.  Hlubi will finally be called Mrs Arnold, Yay! 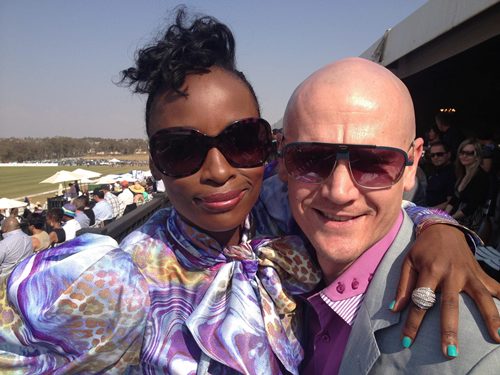 Rhythm City actress, Hlubi Mboya had revealed plans to host a lavish Xhosa traditional wedding ceremony in earlier this year. The 37-year-old actress even through a joke around saying that she and her future hubby Kirsten Arnold have no plans for a traditional Western ceremony as weddings are very expensive.

“I’m a traditionalist at the end of the day. I’m Xhosa, you know. I love bringing that back and just reminding myself, being proud and its family, and its culture”, Hlubi pointed out. So when the wedding gets out of the way, Hlubi and Kirsten’s next plan will be to make little ones and they hope to have at least three.

The bride-to-be took to instagram where she shared snaps of the lead up to her special day. Hlubi’s family have all started gathering at her home in Eastern Cape, and preparations have begun. All the best to you Hlubi and Kirsten! 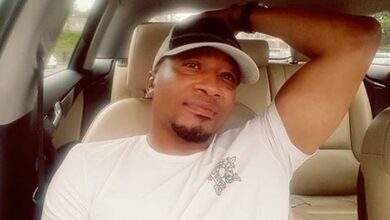 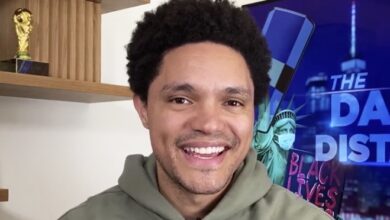 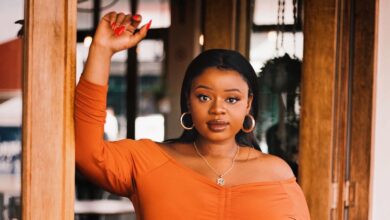 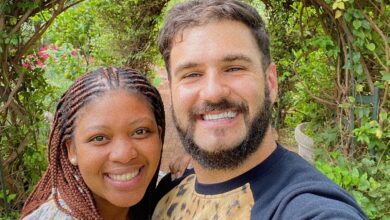