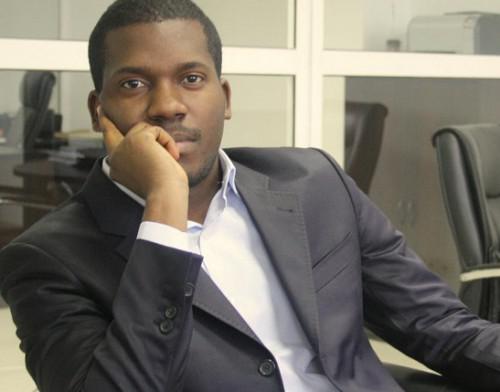 Verone Mankou is CEO and Founder of VMK, a Congolese startup that aims to “make technology accessible to the greatest number”. VMK is known for putting on the market in 2011 the first tablet PC designed in Africa; in 2012 VMK repeated this feat by selling the first smartphone designed in Africa. 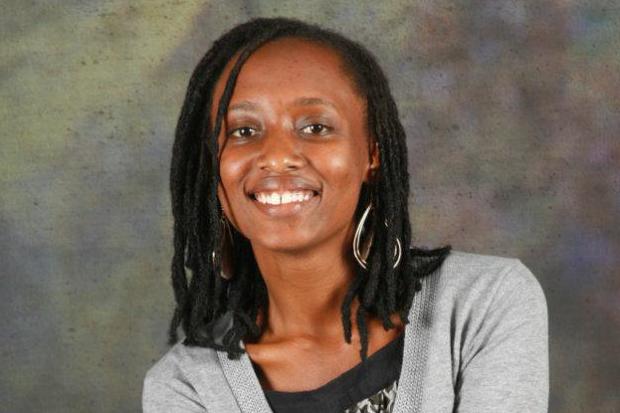 Clarisse Iribagiza is the CEO of HeHe Limited, a leading mobile technologies Company founded in 2010, Rwanda. HeHe limited is now at the forefront of the mobile technological revolution, providing powerful new ways for businesses and organizations to reach their audience fast, affordably and conveniently. In 2011, she together with other young ICT entrepreneurs launched The iHills, Rwanda’s tech start-up network, founded on the simple premise that Rwanda can be the birthplace of the next big thing in technology. 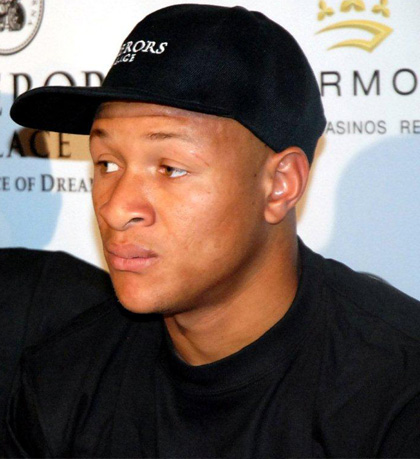 Isaac Chilemba (born 17 May 1987) is a Malawian professional boxer competing in the light heavyweight division. He is the former IBO world champion at super middleweight and former WBC International champion at light heavyweight. He has also held the African Boxing Union titles at both weights. Moreover, Isaac has been featured in the top ten in Rings’s Magazine’s ratings for light heavyweights 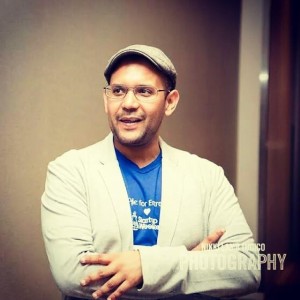 Ahmed Khanji is a Business Developer and Social Entrepreneur. Passionate about transforming early-stage startups into successful businesses. Has expertise in Design Thinking and Lean startup. Bringing growth and innovation to Startups and building Vibrant Startup communities is my everyday challenge which I enjoy the most. 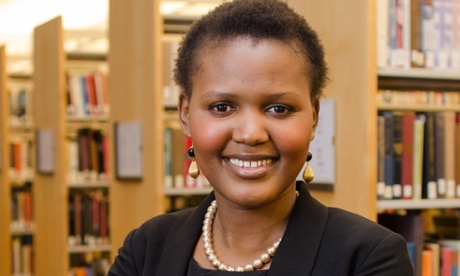 Ms. Vivian Onano, 23, is a women and girls advocate and youth leader from rural Kenya. She currently serves as the Education Spokesperson for Moremi Africa; a Global Youth Ambassador for A World at School; a ONE Campaign Congressional District Leader; and a Half the Sky Community Ambassador. She has served as a United Nations Youth Representative and was profiled as one of the 70 most outstanding leaders of the United Nations Association of the United States of America (UNA-USA). 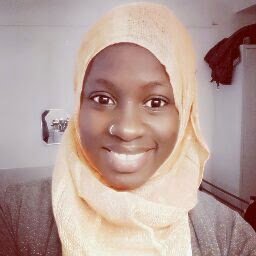 Awa started her activism with the Gambia Red cross Society when she was just 11 years old as a volunteer, getting communities, particularly women involved in the work of Red Cross. In 2009 she received a merit certificate from the Gambia Red Cross Society, as a token of appreciation towards my commitment and dedication in serving humanity. She was also awarded the National Child friendly award in 2008 as the female child right’s advocate of the year by young people in the media. She is also a volunteer for ACTIVISTA the Gambia, African Youth Coalition Against Hunger and other youth organisations. 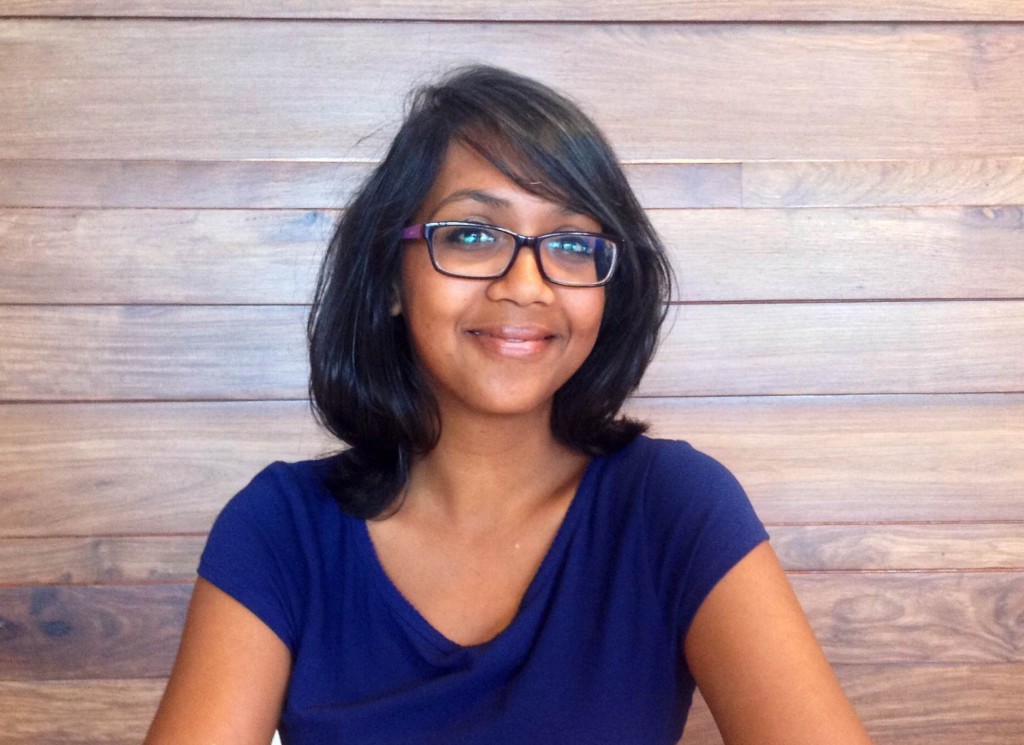 Born and raised on the tropical island of Mauritius, Barkha is a passionate advocate for the sustainable development of small island developing states and entertains a mild obsession about coral reefs. Barkha has been part of both civil society and government: she launched a capacity-building project to harness youth voices through the power of social media for sustainable development ahead of the Rio+20 Conference on Sustainable Development. 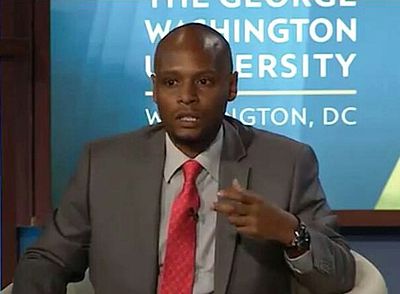 Patrick E. Ngowi is a Tanzanian Businessperson, Entrepreneur, Environmentalist, Climate Reality Awareness Leader, Public Speaker, Youth Mentor, Published Columnist and Philanthropist. He is the Founder and Chairperson of Helvetic Group which comprises of numerous subsidiaries operating across Africa. He started his first business at the tender age of 15 years with only $50 and later when he turned 18 years, he received a loan of $1,800 from his parents. With a humble beginning as a trader, he has since then masterminded the growth of Helvetic into a group of diversified companies. 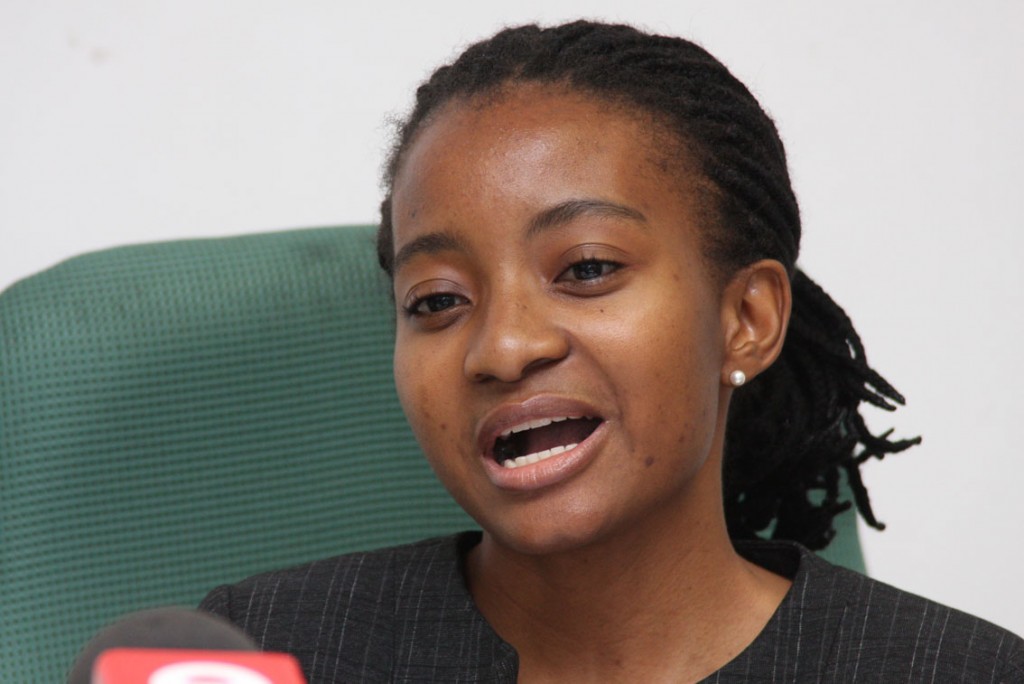 Lillian Nkosazana Moremi is passionate about education and youth development. Lillian is

part of a number of organisations. She is also the Founder of Botswana Student Network Society,  working closely with students to advocate for academic excellence, career opportunities, social responsibility and leadership participation. 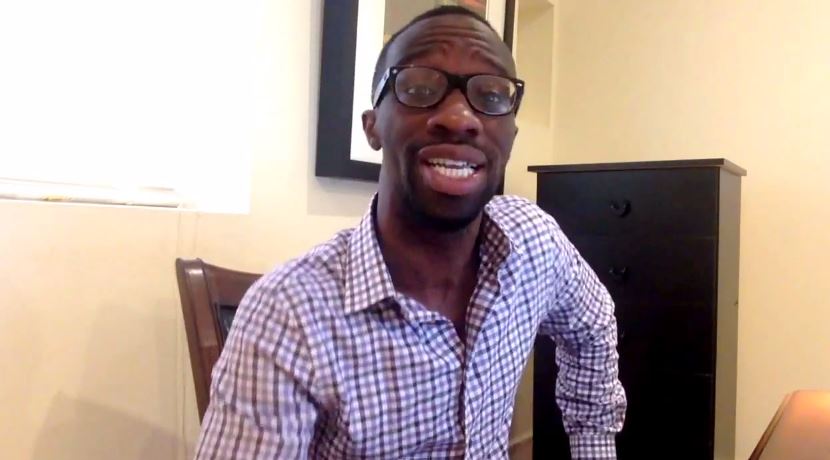 Clifford Owusu is a Ghanaian comedian, entertainer, and Youtube Sensation whose dancing , humor, and positivity have won over African and non-African viewers alike. Clifford has appeared on Good Morning America, traveled internationally to share his trademark humor, and had his videos featured on BuzzFeed. A firm believer in the ability of dancing to bring people together, he infuses his videos with elements of his culture that include music, comedy, and an African dad impersonation that’s so accurate it feels familiar. 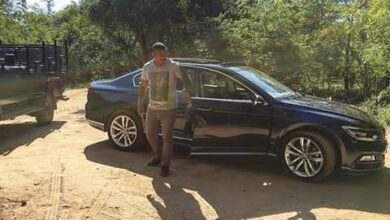