Just as we thought his life was getting back on track, it looks like Dj Sbu is far from fixing his reputation. The Radio and TV personality, just recently got exposed by Sunday World for flaunting a R8-million golf estate house on the SABC3’s Top Billing last year, which isn’t his. 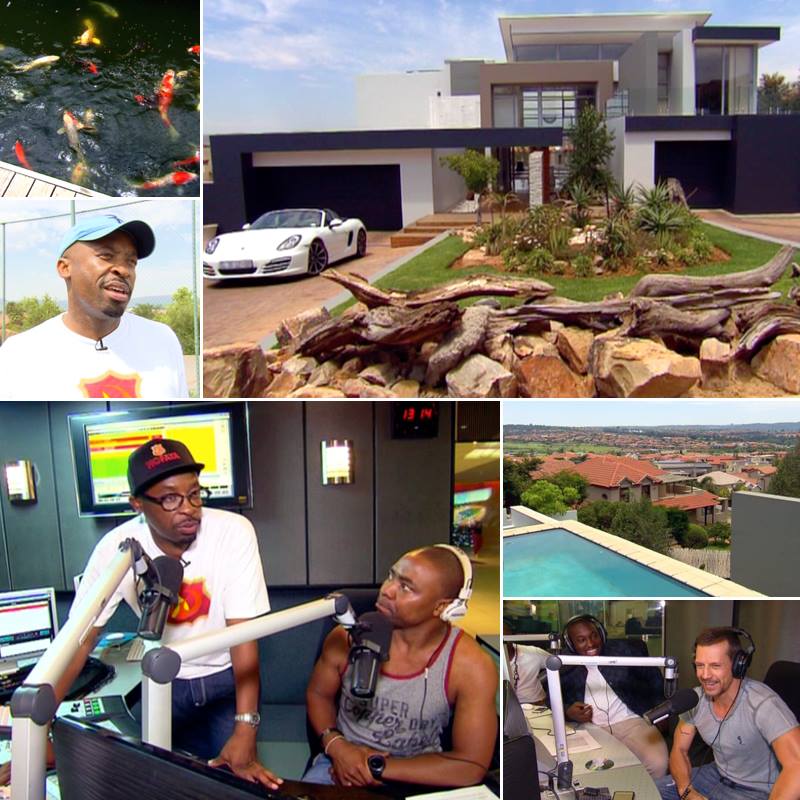 According to reports the property belongs to Roz Everitt,  who is the co-owner of international property group Chas Everitt.  The Sunday papers stated that a Joburg woman, who spoke on condition of anonymity, said she learnt that the house was not owned by the Mofaya architect when she went to view the property last week.

“I realised when I got there that the house was familiar to me. When I toured the house I saw DJ Sbu’s Sama statuettes, clothes and shoes and that is when I realised that it is the one that was shown on Top Billing.

“Zelda then told me upon my enquiries that DJ Sbu and his ex-fiancée Disebo Makatsa wanted to buy the property but the deal was cancelled due to other complications. She said the tenants [DJ Sbu and Makatsa] are supposed to move out by the end of June,” said the woman.

These reports are just unfortunate and are not doing anything to improve the colourful Dj’s profile. We hope things work out well for him and we can see a lot more positive things about him.