In New York, In New York, Concrete jungle where dreams are made of. We bet this track is on Dj Black Coffe’s playlist because he is making it in New York City baby! 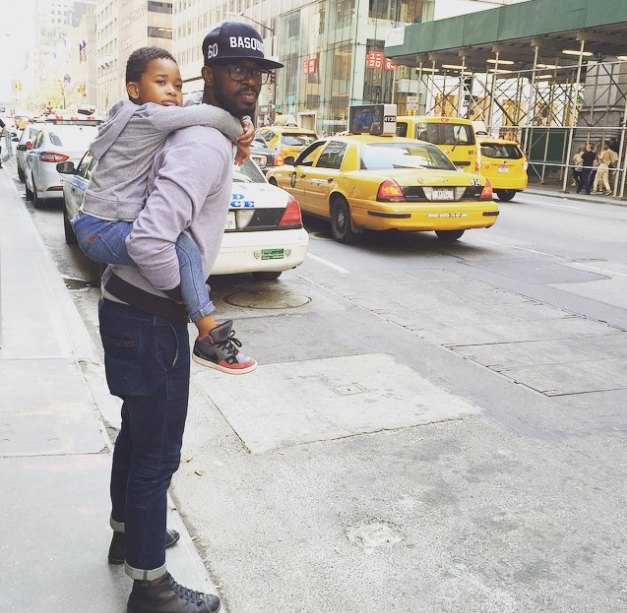 Now here’s the low down: The Dj has been frequenting New York City a lot more since the beginning of this year and he has been spotted together with  his wife Enhle Mbali and their son enjoying all the sights New York has to offer. Coffee is currently in New York on a world tour.

For those who missed out, Dj Black received a nomination breakthrough category of the DJ Awards, which will be held in Ibiza, the world’s party capital.

Black Coffee announced the big news on twitter and asked for votes from his fans. The awards will  take place in September 29th.