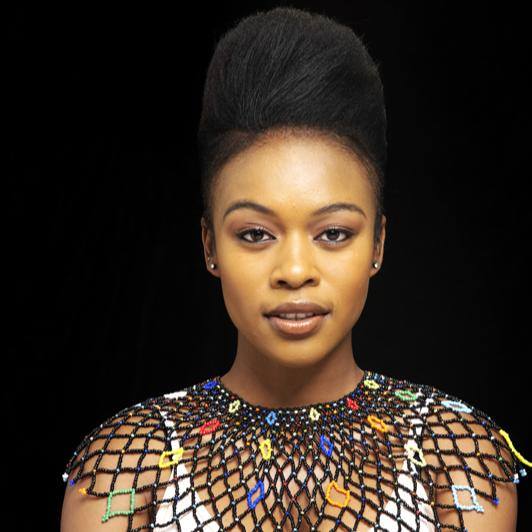 Nomzamo Mbatha is a South African accountant, actress and television personality best known as one of the three finalists in the 2012 MTV Base VJ Search. She landed her first acting role in the Mzansi Magic telenovela-turned-soap-opera isiBaya, in 2013. 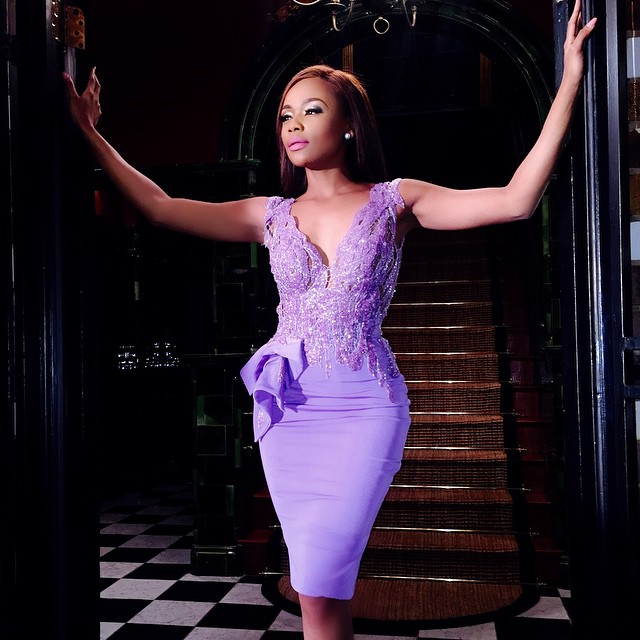 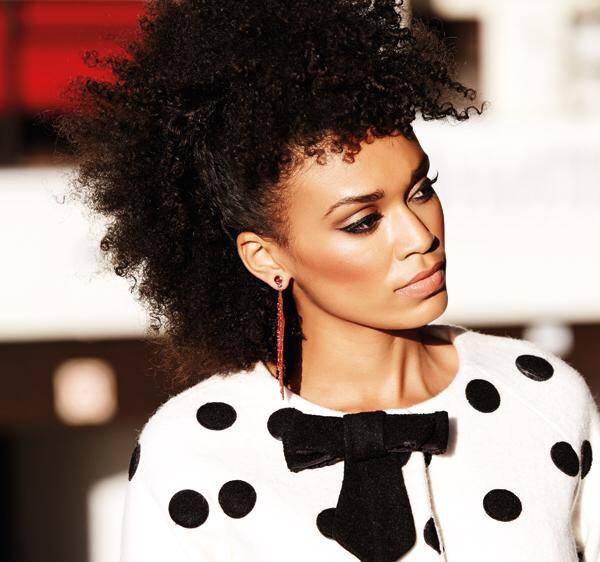 The tall beauty Pearl Thusi, burst into the industry through her role on Zone 14. She has since been working her way up the entertainment ladder. Beauty aside, she has beautiful natural hair too, the envy of most black girls. She’s tall, has an amazing body that gets her modelling gigs and is great at everything she does. . 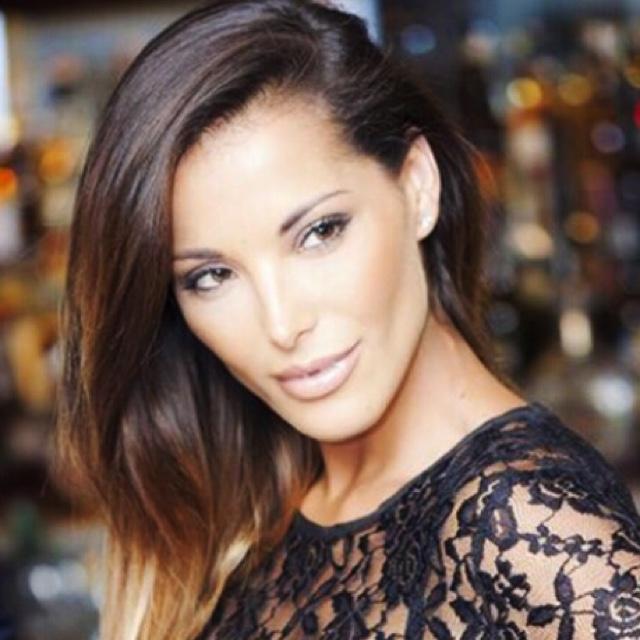 Lee-Ann Liebenberg is a South African model. Born in Roodepoort, Gauteng she was named FHM-South Africa’s Sexiest Woman In the World in 2005, and appeared on the inaugural cover of the South African edition of Maxim in 2013. 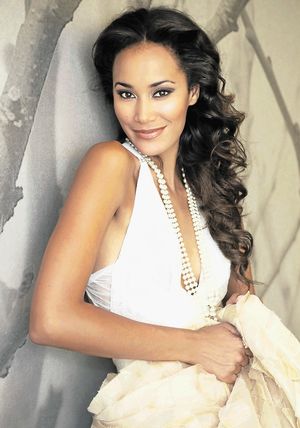 We all love a woman who isn’t a one trick pony. This is a fitting definition for Jo-Ann – she’s a model, public speaker and business woman. She represented South Africa in the Mrs Universe pageant in 2001. 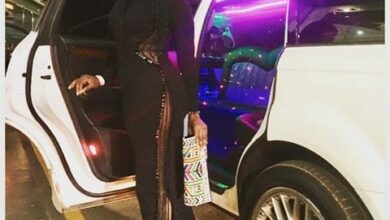