While rapper Cassper Nyovest seemed excited about opening for american rapper Ace Hood at an upcoming show Project Maboneng , AKA expressed his distaste on twitter regarding the line-up saying that instead of Cassper opening for AKA it should be the other way around. 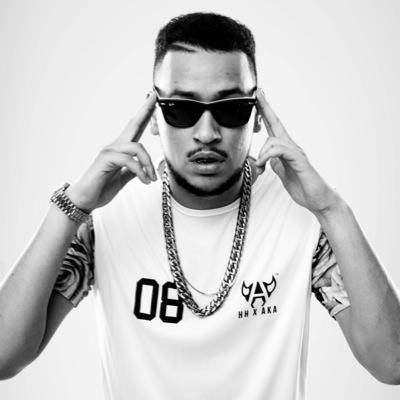 We don’t think AKA was wrong in any way for sharing his opinion, which meant he thinks Cassper is big. Isn’t that good? With some little sarcasm to it though, AKA was telling the truth. At no surprise, multi award winner Cassper took offence and we wonder if that will spark another beef again?

But as you can see , Cassper himself sees nothing wrong with the line-up. He can’t wait for the gig and as bigger as he is in SA’s Hip Hop industry, it seems this opportunity is something big to him.

And somehow, Cassper started boiling following the comment made by AKA. Unless he thought that rapper AKA was throwing a diss at him. We are pretty sure that AKA had pure intentions. Maybe , he was looking out for his new homie (Cassper). That’s if they are still cool, or maybe not? 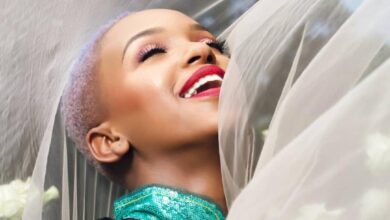 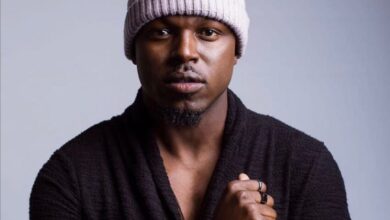 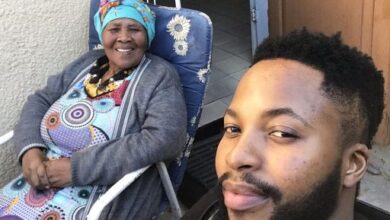 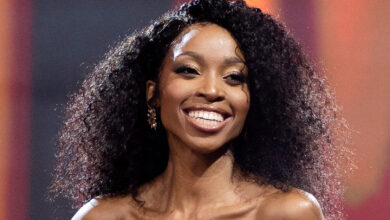