Google has not been secretive of its ambitions to revolutionize transportation with autonomous vehicles. It is said that Chief Executive Officer Larry Page is personally fascinated by the challenge of making cities operate more efficiently. The company recently said the driverless car technology in development within its Google X research lab is most ready to be launched in about five years.

The Google executive in charge of the project, Chris Urmson articulated one possible scenario in which autonomous vehicles are patrolling neighborhoods to pick up and drop off passengers. This all took place at the Detroit auto show last month. “We’re thinking a lot about how in the long-term, this might become useful in people’s lives, and there are a lot of ways we can imagine this going,” Urmson said in a conference call with reporters on Jan. 14. “One is in the direction of the shared vehicle. The technology would be such that you can call up the vehicle and tell it where to go and then have it take you there.”

Uber faces an ever-growing cast of competitors that includes dubious regulators, litigious drivers, hostile members of the press, and some well-funded rivals. But the most significant threat to the app-based transportation company may be much closer to home: one of its biggest investors, Google. In August 2013, google invested $258 million in Uber. This was it’s largest investment deal ever, and the company put more money into Uber’s next funding round less than a year later.

Currently, there are signs that the companies are more likely to be ferocious competitors than allies. Google is preparing to offer its own ride-hailing service, most likely in conjunction with its long-in-development driverless car project. Drummond has informed Uber’s board of this possibility, according to a person close to the Uber board, and Uber executives have seen screenshots of what appears to be a Google ride-sharing app that is currently being used by Google employees. This person, who requested not to be named because the talks are private, said the Uber board is now weighing whether to ask Drummond to resign his position as an Uber board member. 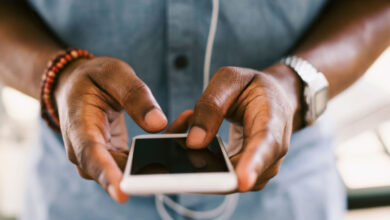 Are smartphones set to replace PCs by 2030? 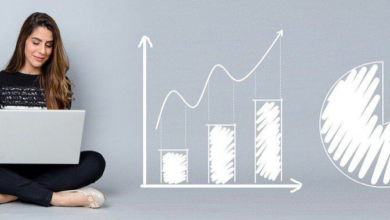 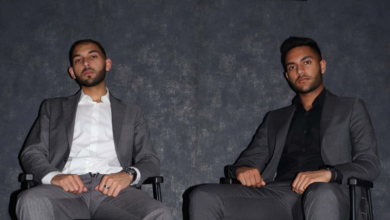 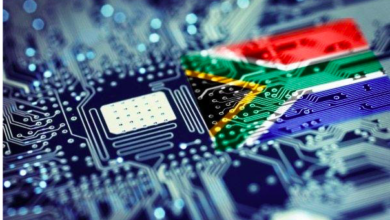 Emergence of Technology and its impact on SA youth