Higher Education and Training Minister Dr Blade Nzimande has announced that the National Student Financial Aid Scheme (NSFAS) has set aside R9.5 billion in bursaries and loans for 2015.

Briefing journalists in Pretoria, the Minister also said this year’s allocation was an increase compared to 2014’s R8.3 billion.

He said NSFAS would fund 205 000 first-time entering and continuing eligible students at universities and 200 000 students at Technical and Vocational Education and Training (TVET) colleges.

“One of the most successful schemes established by government to assist students from poor disadvantaged families with academic ability is the National Student Financial Aid Scheme, which provides loans and bursaries to students at all 26 public universities and 50 public TVET colleges throughout the country.

“In 2014, NSFAS provided student loans and bursaries totalling over R8.3 billion, which excluded the once-off allocation of R1 billion for the servicing of the 2013 shortfall of R700 million and 2014 shortfall of R300 million,” he said.

The Minister said in addition to NSFAS funding, the National Skills Fund (NSF) would also step in to make further allocations to students who would be studying towards critical skills programmes that are most needed for the growth of the economy.

“NSFAS has been allocated over R562.9 million for bursaries for scarce and critical skills for the current year from the NSF.

“This funding is made available through the financial aid offices in universities and students wishing to make use of these bursaries are advised to enrol for critical skills, which include science, commerce, health science, engineering,” he said.

The Minister said his department was committed to expanding access and success in in institutions of higher learning for students who have special needs.

He said at TVET colleges, government paid 80% of the programme cost of the student’s choice with an additional allocation being made dependent on the type and severity of the disability.

In addition, NSFAS has earmarked R69.3 million in the 2015 academic year to provide financial aid to disabled students in universities, the Minister said.

The Minister said it was important for matriculants to be proactive and to apply for admission as early as possible, saying it was always a challenge if Grade 12 learners passed their exams without admission as previous practices like walk-in applications had been long abolished.

He said to further assist students submit their applications on time, his department, in collaboration with the Department of Basic Education, launched the “apply now” campaign to create awareness of career options, study opportunities and application procedures for post-school education and training.

“We have reached out to Grade 9 to 12 learners in 6 812 public secondary and combined schools in the country distributing the “Apply Now” booklet.

The Minister also said that his department was operating the Central Application Clearing House (CACH) once again in 2015.

He said the CACH call centre and website went live on 2 January 2015.

“The CACH service has been developed to assist learners who qualify for higher education studies, have applied for a space at an institution, but have not been offered a place at the institution of their choice after the matric results are released.

“It is also accessible to those learners who did not apply before the closing dates last year and now find that they are eligible for higher education studies.

“Learners looking for spaces in the university education system can contact the toll free call centre on 0800 356 635 or send an SMS with their name, ID and contact number to 49200 and they will be telephoned back free of charge,” he said. -SAnews.gov.za 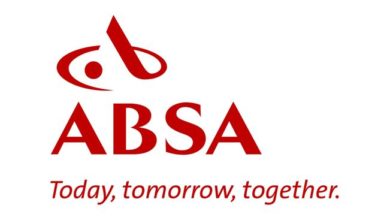 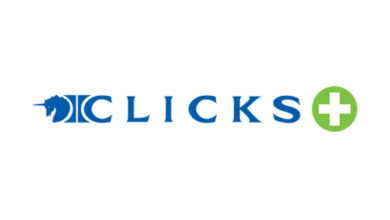 Applications Open For The The Clicks Group Graduate Development Program 2021 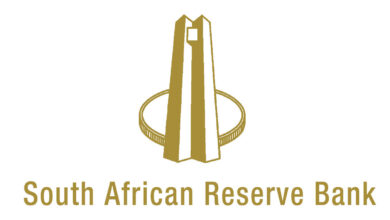