Serfontein is a product of the rugby factory on Bloemfontein, Grey College, where he matriculated in 2011. He was named ‘Player of the Tournament’ at the 2011 Craven Week and was duly selected for the SA Schools side in 2011. Here are 10 quick facts you may not have known about Jan Serfontein. 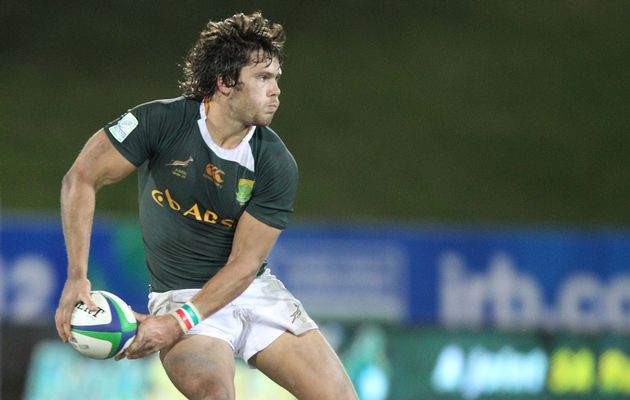 2. His great-grandfather Jack Slater played for the Springboks in the 1920s while his father Jan (Boelie) Serfontein had more than 100 caps for Eastern Province

4. The Blue Bulls identified him while he was still in Grade 9 and decided they wanted him even though he had four years of school left

6. His favourite music is anything by Queen

7. Jan was a member of the South Africa U20 team that won the 2012 IRB (International Rugby Board) Junior World Championship

8. He is the younger brother of lock Boela Serfontein, who’s also a rugby player

9. He made his debut for the Springboks versus Italy on 8 June 2013 at Kings Park Stadium in Durban, playing from the bench as a replacement for Bryan Habana from the 71st minute

10. He plays as a centre for the Bulls in Super Rugby and for the Blue Bulls in the Currie Cup and Vodacom Cup competitions