The fiery hooker first played for the Boks in 2007 and was named vice-captain ahead of the England series in 2012. Bismarck, who was also a member of the 2007 Rugby World Cup winning squad, is one of the most feared hookers in the game in recent seasons. He is exceptionally strong with ball in hand and superb on the ground, where he regularly wins turnovers for his team. Here a 10 things you probably didn’t know about Bismarck du Plessis. 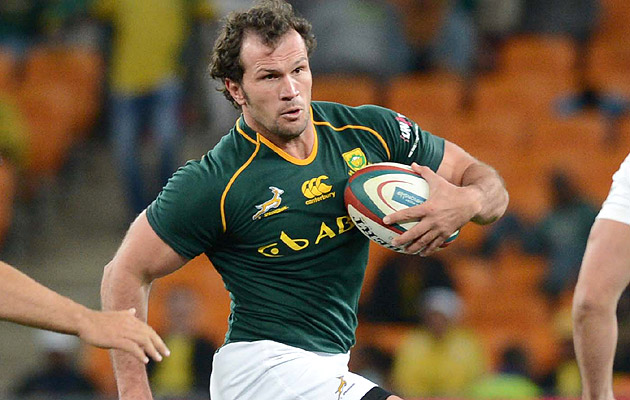 3. Bismarck was born in Bethlehem in the Free State

4. His favourite movie is Legends of the Fall

6. His favourite food is his mom’s cooking on a Sunday

8. Bismarck did his tertiary education at the University of Free State

9. He has a B.Comm (Economics) qualification