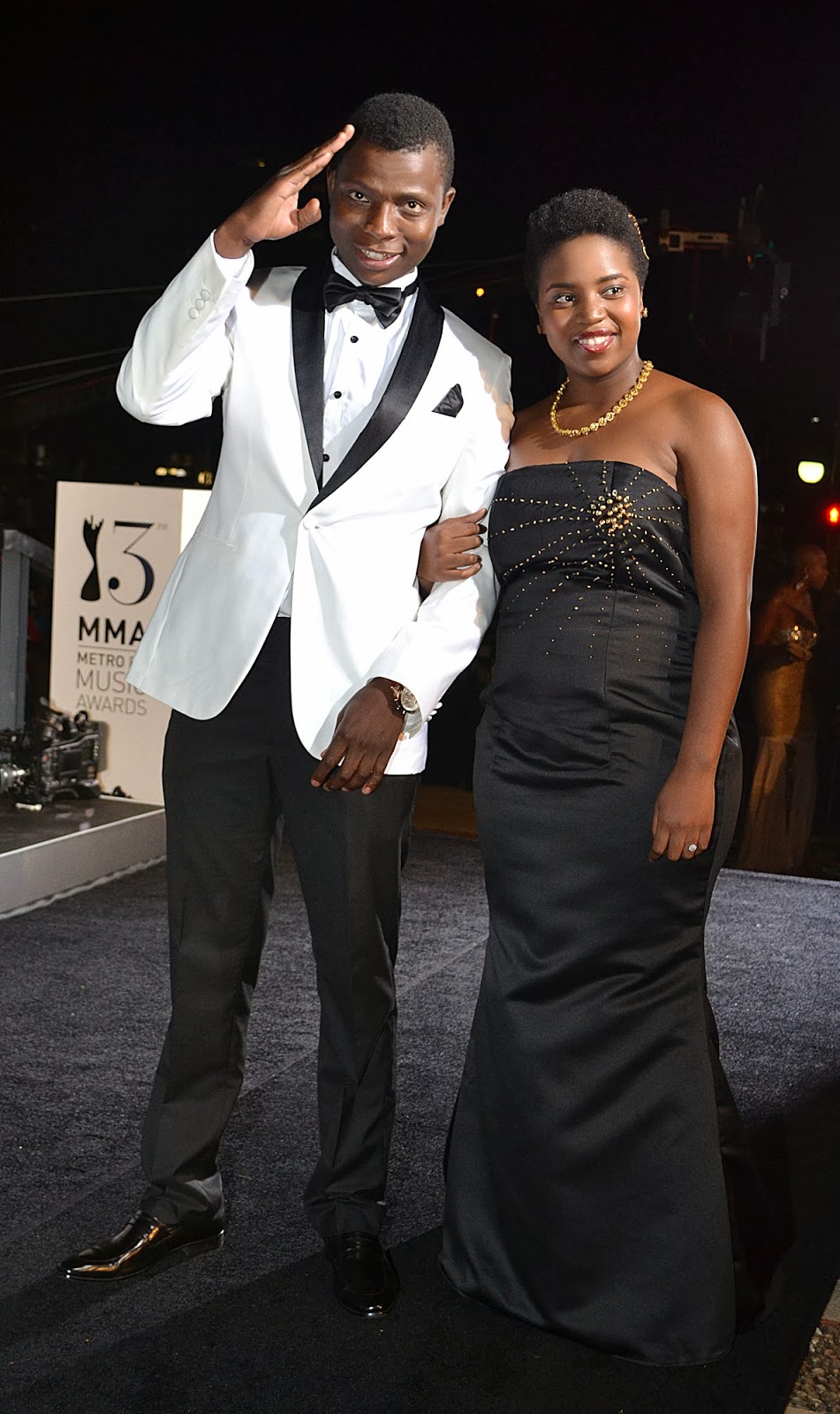 By the age of 13 Zuluboy’s incessant love for music was revealed through reflections on his mirror rapping every morning getting ready for school. From the hood of Ntuzuma township, north of Durban, South Africa – his music taste was enhanced by the sounds of mahlathini and the mahotella queens and a collection of master ace, krs one and big l’s.

Here’s a list of things you may have or may have not known about Zuluboy:

1. Born Mxolisi Zuma – no relation to Jacob Zuma – or Zuluboy as he is popularly known in entertainment circles, he is blessed with the talent of storytelling.

2. Zuluboy says he will never buy the CDs of these five hip-hop artists because of their “wackness” (rap slang for weakness): 50Cent; Lloyd Banks; TI; Chingy; and Lil’ Jon.

3. Since its release, the album has sold in excess of 10000 copies – quite an achievement for a five-month-old local hip-hop CD.

4. Former South African deputy president had sent a delegation to look for Zuluboy’s CD after he had been struck by a catchy beat or verse.

–“I was shocked when I heard that. It’s not common to find a person of his position interested in hip-hop. Last year, I was approached by people who work closely with him and they told me that he was interested in my stuff and had plans to do something about it, but I haven’t heard from them since,” says Zuluboy.

6. Zuluboy’s marriage to Andiswa Majozi has him glowing and happily in love. So much so that his wife now joins the rapper and TV presenter on stage.

7. The couple met when Majozi invited Zuluboy to a meeting to discuss a mentorship for deaf people.

8. Zuluboy and his wife went to Sun City for their Honeymoon just before the SAMA’s