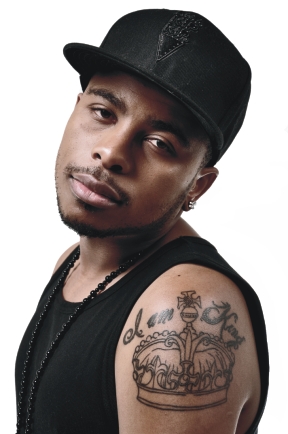 Here’s a list of things you may have or may have not known about L-Tido.

2. L-Tido was  born in Alexandra, Johannesburg.

3. L-Tido is an independent artist, not signed and still doing great for himself in the industry.

5. L-Tido’s music career began in 2009 when he self-released, self-marketed and hand-to-hand distributed his mix-tape City of Gold, which received a lot of acclaim, with a number of original songs from the mixtape getting playlisted on several radio stations and topping numerous radio & music video charts.

6. L-Tido was featured on the French music channel Trace TV’s Africa Top 10 Chart; and We Rolling becoming the number 2 most played song in the country according to the country’s RAM charts.

7. L-Tido was the first South African artist to be part of the campaign to promote the 2nd season of the MTV award-winning youth drama Shuga, commissioned by MTV Networks Africa in association with The MTV Staying Alive Foundation, the Partnership for an HIV-Free Generation (HFG) and the Government of Kenya, by coming together with artists Banky W, Wizkid and Bon-Eye to create the soundtrack for the season.

8. L-Tido has performed several times in the countries major cities and in almost every small town, and has opened for the likes of Rick Ross, The Game, Slum Village, Maino and Usher.