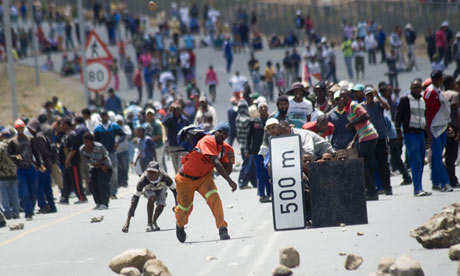 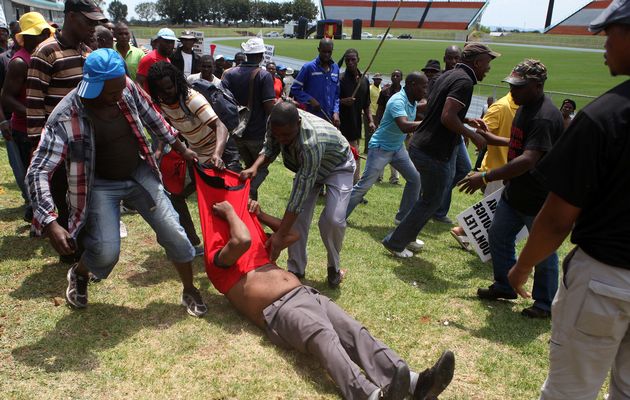 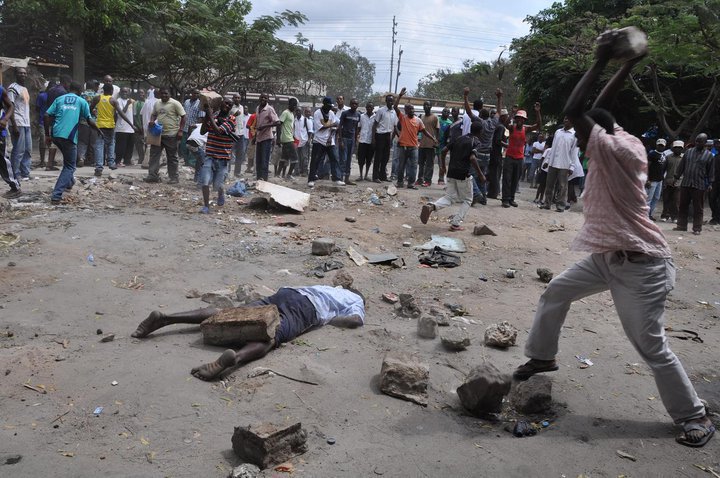 “The mob is man voluntarily descending to the nature of the beast. Its fit hour of activity is night. Its actions are insane like its whole constitution. It persecutes a principle; it would whip a right; it would tar and feather justice, by inflicting fire and outrage upon the houses and persons of those who have these. It resembles the prank of boys, who run with fire-engines to put out the ruddy aurora streaming to the stars.” -Ralph Waldo Emerson

The rain falls heavier in the streets nowadays. Crime splashes through the puddles, winding its wicked way over every village, town and city like a teenager’s acne. Gangsters, politicians and police rub shoulders in the dark recesses of fashionable bars, passing notes under the table like naughty school children. The lives of millions decided on the back of a napkin. Should the moral chap, the good guy, the ‘dry’ folk stay locked up at night, fearful of everything and everyone because those who do their communities injustices are left untouched? Still it rains. Heavy plodding rain. Are the police trying to rub South Africa off the map drop by drop, by allowing criminals to continue robbing people of their innocence, rights and hard earnings?

Mobocracy or commonly known as Mob Justice is an act in which a crowd of people usually from the same community take the law into their own hands acting as accusers, jury and judge; punishing alleged criminals on the spot. This procedure often ends up with the victim being beaten to death or seriously injured. The only law which is laid down consists of rocks, ropes, sticks, heated metal weapons and the thick stench of burning tyres and the fresh blood of the persecuted on the floor.

There is no specific reasoning on this justice because each person has a different way of looking at each case and the two most arguable ways to look at mob justice are:  Giving the police an unwanted helping hand or giving the community the peace, sanity and safety it requires. Many people all over the world think that this is a fair way to handle the matter because if they don’t do it themselves; then they are not able to rely on the court systems or the police. Who is to say that if mob justice comes in and beats a person for raping someone, then they have or have not physically committed a crime themselves? Saying so, the other remaining people believe it truly is wrong, and it is not a proper way to handle situations under any circumstances, because then the mob does not only act as the court but also as God as they strip the accused of their lives and even the chance to repent. I believe that mob justice is wrong, to a certain criteria that is. I do not think it is appropriate to resolve anything in violence, especially if it can lead to serious damage or death. I’m not necessarily saying that it is right to violate a crime either, but there are times, when people may have too. Such as stealing food to feed your family, etc. The proper thing wouldn’t be to steal, nor would it be proper to physically attack the offender.

Welcome to the world of Mob Justice where deals are made over the barrel of a fists and weapons, where passion overrides reason and criminals are awarded life sentences without being granted the opportunity to testify. It’s happening all over the world in modern time and more brutally in our own democratic country where unrefined places such as Diepsloot and Khayalitsha believe in this sort of justice or injustice as others see it as a way that’s more reliable than the systems set in place. Many of them see it as helping the police out with this tedious task as they have managed to fail them time and time again, leaving barbaric rapists and murderers to roam the streets scot-free, giving  them the opportunity to strike just more time.

National Police Commissioner Riah Phiyega has issued a strong warning against people who accuse others of witchcraft, those who practice ritual murders and those who perpetuate mob justice.She was speaking during a crime awareness campaign in Thomo village outside Giyani in Limpopo. Her statement is granted and is reasonable but would there really be a reason for these people to do these things in the first place if the police were doing their job?

This is a case of a few fighting the tide of corruption and crime, a few truly good souls trying to do the right thing in their own right, and slowly the population is waking up to the fact that something is not quite right with the world they now inhabit with hopes that the government will come to its senses, guided by the people’s voice and their intentions to do good. This is also a case of people not knowing their place in the justice system and taking up a role that is beyond them in the sense that you cannot play the puppet master if you yourself are part of the show as one of the same puppets. A war has been taking place between our own; it’s time to choose a side. Police or people? 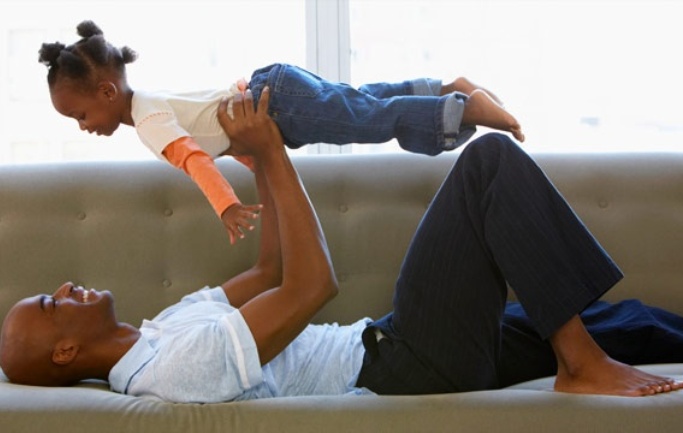 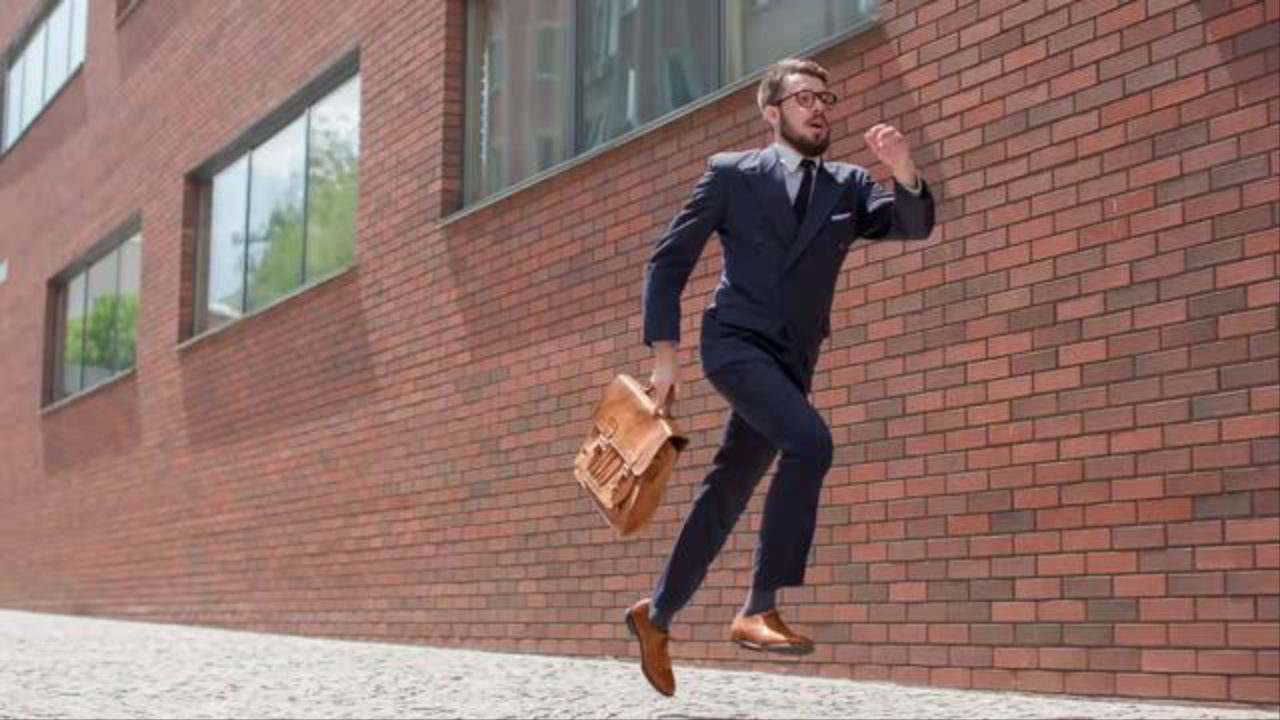 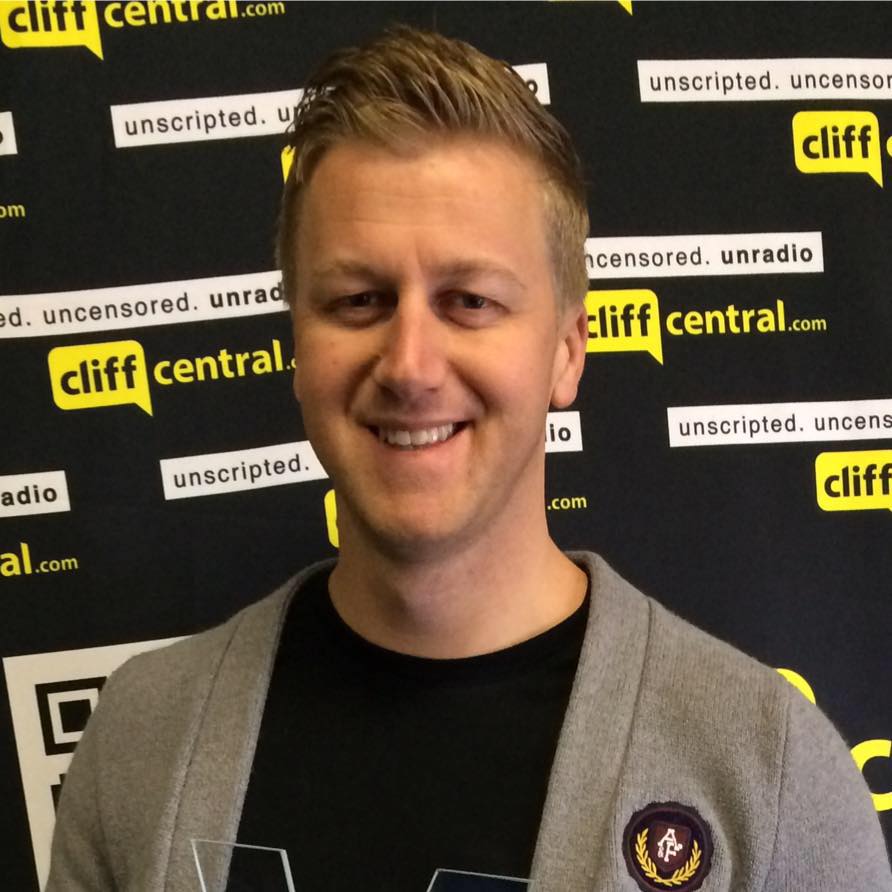