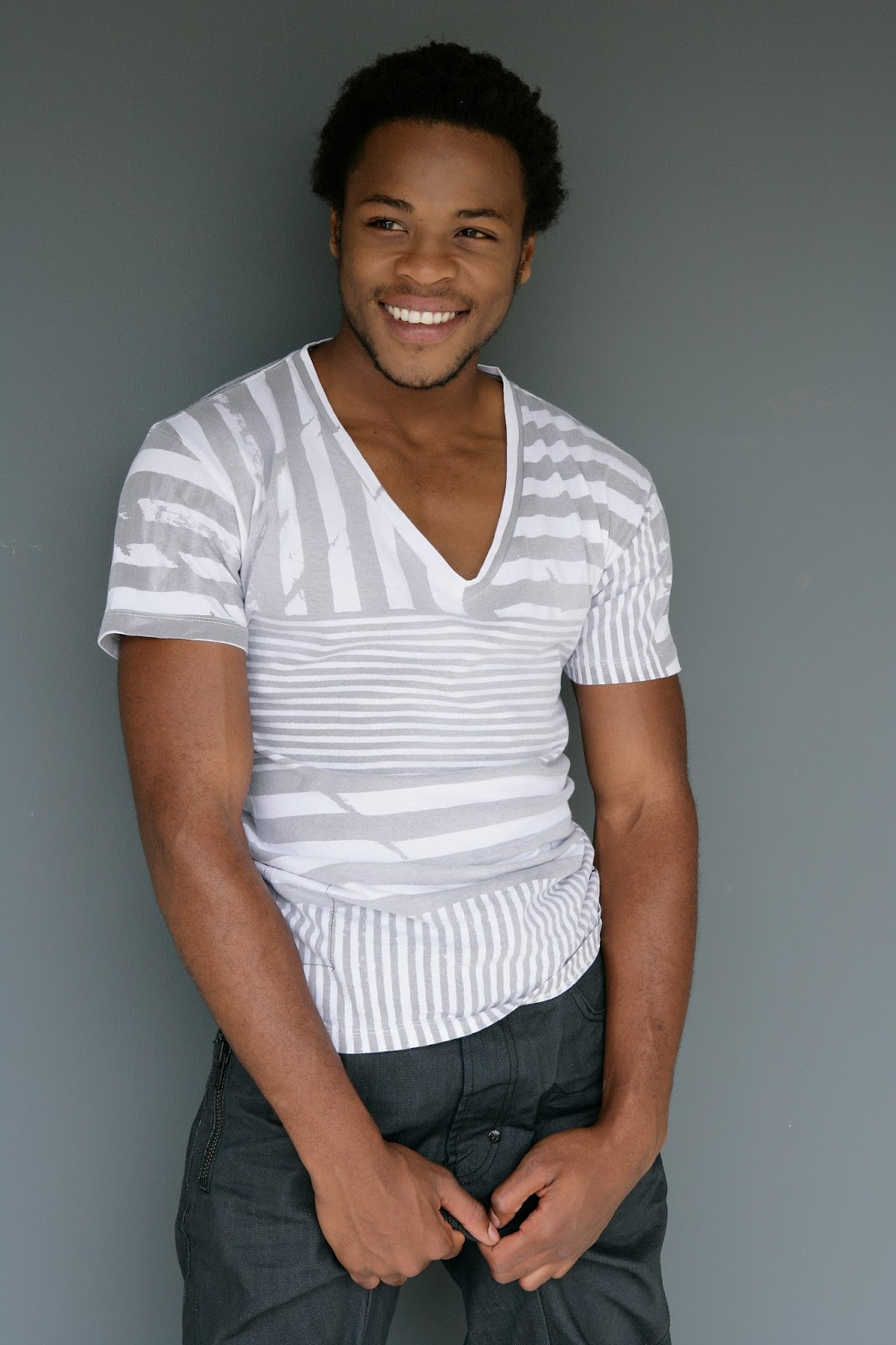 His passion began in High School where he not only wrote plays, but acted in them as well as won numerous awards for them. His appearance in the KFC and Kellogs Adverts were but the beginning of a long and inspiring career he was yet to undertake.
Parktown Boys High Original Script Award along with The Best Actor Award in his High School Days.

1.”EVERY DAY AND EVERY MORNING TELL YOURSELF OUT LOUD THAT YOU ARE THE GREATEST AND THE BEST ACTOR AND YOU WILL BE”; Are his words to the many aspiring actors and actresses out there wishing to someday claim their glory to fame.

3. South African Film and Television Awards (SAFTAs), for his role in the etv drama 4Play: Sex Tips for Girls.

5. Al Pacino, Denzel Washington and Johnny Depp are my favorite actors. I think they are very talented. What I love the most is how they choose their roles well. I would like to follow in their footsteps.

6. The worst pain I have ever experienced is the pain of seeing my mother ill when I was 14 years old. I remember she had a liver problem and was in so much pain. There were moments during that time when I thought she was going to die. I was so scared about that and also felt helpless. I’m grateful that she got better.

7. Before people got to know about me on Class Act I had always been going to auditions and for some reason I wasn’t making it. I had been standing in a queue with my friend who wanted to audition and I decided that I should also audition. That decision changed the trajectory of my life. I am where I am now because of making that spur of the moment decision. I had decided when I was eight years old that I wanted to be on TV- I didn’t know how it worked but I knew I wanted to be part of it.

8. My dream for myself is to inspire many people to follow their dreams and never to give up. That is exactly what I did with my dream of acting and continue to do.