Riky Rick is one of the most celebrated SA rappers. Ricky Rick has been known for his unique rapping skill and Boss Zonke tag . Below is a compilation of 10 things you didn’t know about Riky Rick aka Boss Zonke. 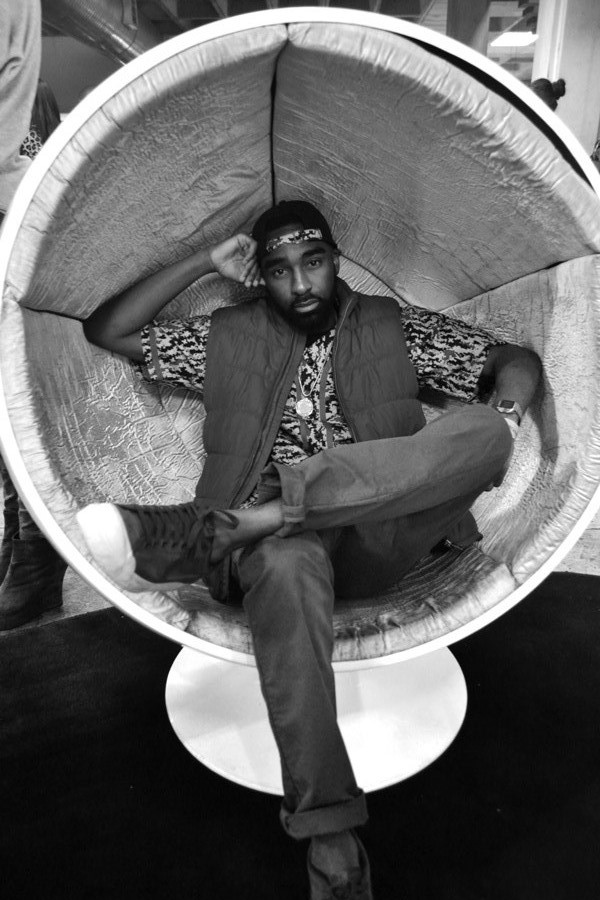 1.Riky Rick’s full name  is Rikhado Makhado, we all that now because of his twitter name.

2.Riky  was Born and raised in uMlazi Kwa-Zulu Natal.

3. His first music video was ” I need money” from his “Half Famous on Marz” Mixtape.

4. Riky Rick was inspired to get into the industry by Bongani Fassie.

5. He writes, composes, produces and creates soundscapes for his own brand of music, which includes his featuring as a lyricist and often singer.

6. Riky Rick’s Quest for knowledge in the entertainment industry also led him to AFDA where he studied film production.

7. Riky Rick is also good in front of the camera, often sought after to appear in fashion shows ranging from clients like NIKE and Ben Sherman.

8. Riky Rick played the role of a music producer on DSTV’s latest drama, ISIBAYA. Riky’s character, “Mandellic” is a favourite for viewers of M-NETS most watched local drama.

9. Riky Rick recorded his album in 14 hours according to a Live Mag interview . The rapper said :  “I went to the studio with one of my boys and everything was set up, I had the beats and I was like let me record, after that we pretty much did the album in like 14 hours.”

10. Riky’s Chorus of #FokJulleNaaiers was inspired by a personal experience .“When I recorded the chorus to the song, it was after I was extremely mad at being arrested for something I didn’t do. I mean the cuffs really hurt my wrists, I had the bruises on my wrists for a while.”