The twitter world has been abuzz with Cassper Nyovest’s latest joint called Phumakim which has some really interested lyrics. The single  has  already  amassed 100 000 downloads in less that 4 hours. Phumakim’ takes shots at AKA but before we chop todays beef , let’s back track a bit….The beef  as the story goes has been in the works for a while. Some few months ago Cassper twitted that his hit track ‘Doc Shebeleza’ was the biggest song in the country.

AKA took offense and indirectly responded by tweeting that  “No.1 on iTune, Not Zippyshare… know the difference.” 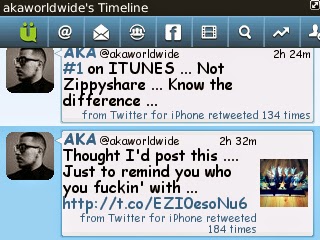 “I made a fortune

I guess I made it on the Forbes list”

Ya’ll know AKA’s real name is Kiernan Forbes so that was a crazy verse right there!. As expected AKA did not take that line lying down. He then tweeted:

He expanded further by saying hey you not on my level , you not my competition* Chris Rock Voice* 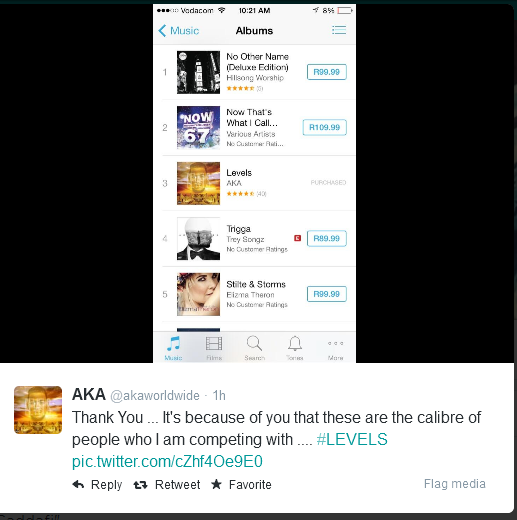 Fan tries to entice a response

Some celebs sort of take sides or support -something like that

Collateral Damage – In the mix of everything someone crosses the line 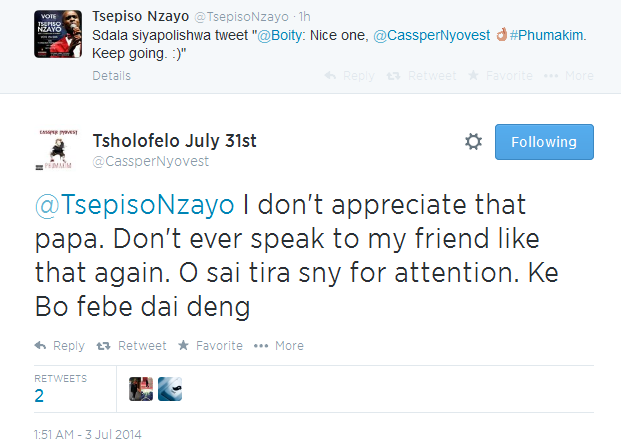 Seems a lot took place during my short twitter hiatus   with someone leaking AKA’s music  and subsequently the link got shut down and AKA ended up tweeting:

More on AKA and Cassper Nyovest Beef Below

Read Cassper Nyovest says he is not bothered by being listed second on the MTV Base’s SA’s hottest MCs List because he is richer than  K. O 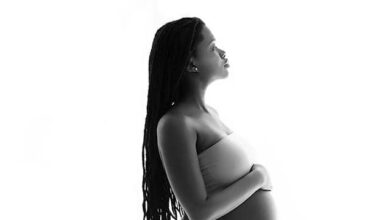 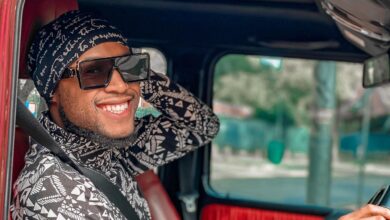 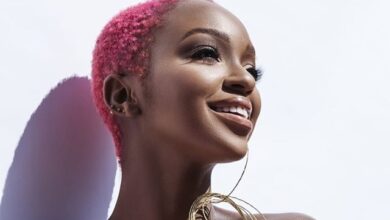