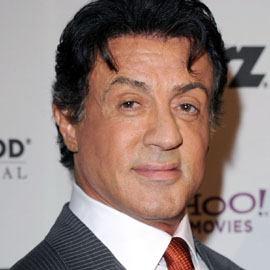 While waiting for his acting career to take off, the Rambo actor cleaned up lion cages at the Central Park Zoo. 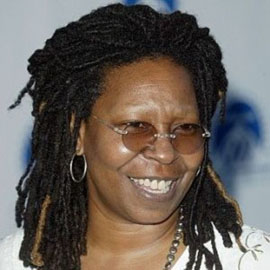 Whoopi worked as a mortuary beautician after she became a licensed beautician and was also a phone sex operator. 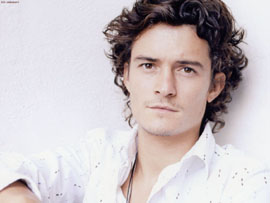 Bloom’s first job was a clay trapper at age 13 at a pigeon shooting range. Clay trappers load and aim clay discs used as targets for shooters. 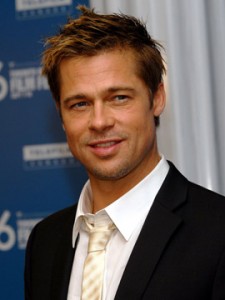 Brad Pitt used to be a chicken Mascot, he had to dress as a chicken, hand out flyers and attract customers to the restaurant. He was also a Limo driver for strippers. 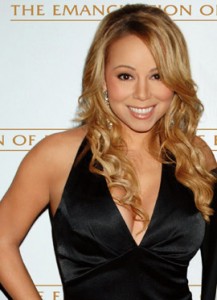 Mariah Carey also worked other jobs before she got to were she is today, she also worked as a hat checker… WEIRD! 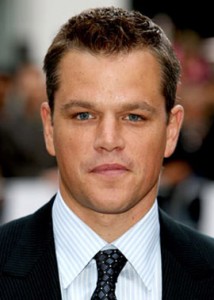 It is rumored that, as a student at Harvard, Damon used to break-dance for cash at Harvard Square. Though many sources claim this is true, Damon insists that this is a rumor started by friend Casey Affleck. Affleck abides by his story. 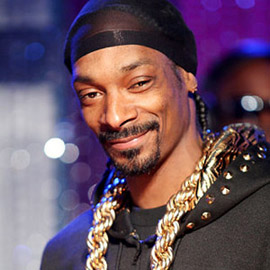 Snoop Dogg worked at McDonalds while he was in Detroit.