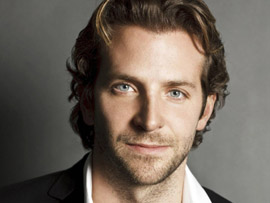 Cooper became sober at 29. Cooper was born in Philadelphia and grew up in nearby Jenkintown, Pennsylvania. Cooper began his professional acting career with a small role in the television show Sex and the City in 1999[7] and served as a presenter in the adventure series Globe Trekker. 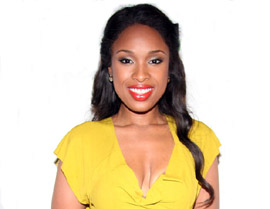 Says she has never tasted alcohol or any drug in her life.  Jennifer Kate Hudson was born September 12, 1981 in Chicago, Illinois) is an American recording artist, actress and spokesperson.[2] She rose to fame in 2004 as a finalist on the third season of American Idol, coming in seventh place. She made her film debut in Dreamgirls (2006). 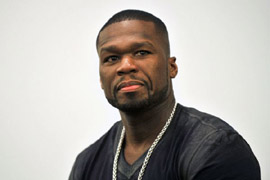 Prefers being sober.  Curtis James Jackson III (born July 6, 1975), better known by his stage name 50 Cent, is an American rapper, entrepreneur, investor, and actor from New York City, New York. He rose to fame with the release of his albums Get Rich or Die Tryin’ (2003) and The Massacre (2005). 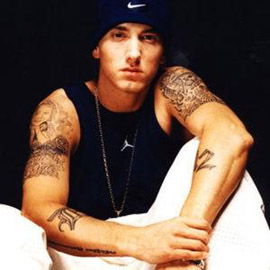 After battling addiction to drugs and alcohol, Eminem got sober several years ago.  Marshall Bruce Mathers III born October 17 1972, better known by his stage name Eminem and by his alter ego Slim Shady, is an American rapper, record producer, songwriter, and actor. In addition to his solo career, Eminem is a member of the group D12, as well as one half of the hip hop duo Bad Meets Evil, alongside Royce da 5’9″. 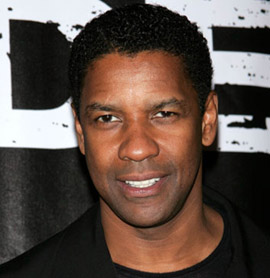 Has been sober since 2007.  Denzel Hayes Washington, Jr. born December 28, 1954 is an American actor, film director, and film producer. He has received much critical acclaim for his work in film since the 1990s, including for his portrayals of real-life figures such as Steve Biko, Malcolm X, Rubin “Hurricane” Carter, Melvin B. Tolson, Frank Lucas, and Herman Boone. 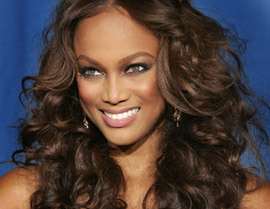 Tasted alcohol when she was 12 and never again.  Tyra Lynne Banks[4] (born December 4, 1973)[5] is an American television personality, producer, author, actress, and former model.[6][7][8] She first became famous as a model, appearing twice on the cover of the Sports Illustrated Swimsuit Issue and working for Victoria’s Secret as one of their original Angels. 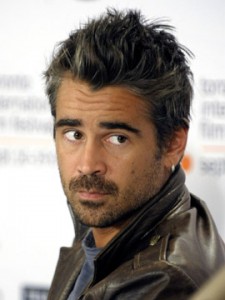 Has been sober for years now.  Colin James Farrell born 31 May 1976 is an Irish film actor. He appeared on the BBC’s Ballykissangel in 1998, made his film debut in the Tim Roth-directed The War Zone a year later and was discovered by Joel Schumacher for Tigerland. He then starred in Schumacher’s Phone Booth (2002) and the American thrillers S.W.A.T. and The Recruit, establishing his international box-office appeal. 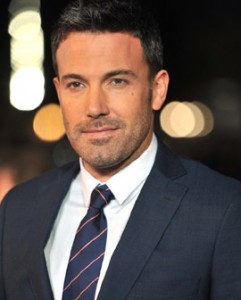 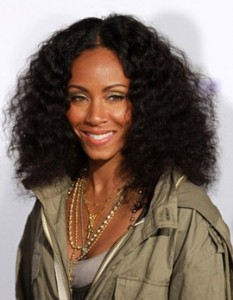 Says she wasn’t always of sober habit but when she saw that her drinking habit was getting out of hand she decided to quit.  Jada Koren Pinkett Smith born September 18, 1971 is an American actress, singer-songwriter and businesswoman. She began her career in 1990, when she made a guest appearance in the short-lived sitcom True Colors. 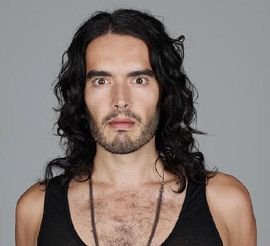 The Comedian who is outspoken about his recovery from drug and alcohol.  Russell Edward Brand born 4 June 1975 is an English comedian, actor, radio host and author. In 2004, Brand achieved notoriety as the host of Big Brother’s Big Mouth, a Big Brother spin-off. In 2007, he had his first major film role in St Trinian’s. In 2008, he had a major role in Forgetting Sarah Marshall; the film led to a starring role in Get Him to the Greek in 2010. He also worked as a voice actor in the animated films Despicable Me in 2010, Hop in 2011 and Despicable Me 2 in 2013. He played the title character of the 2011 film Arthur.

Kim says she doesn’t drink at all, her sisters do so when they get a lil-crazy she’s there to pull them down.  Kim Kardashian West born October 21, 1980 is an American television and social media personality, fashion designer, model, and actress. Born and raised in Los Angeles, Kardashian came to prominence after a sex tape with her then-boyfriend Ray J was leaked in 2007. 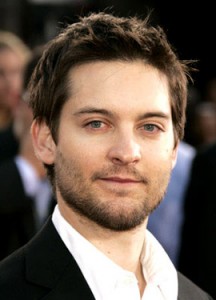 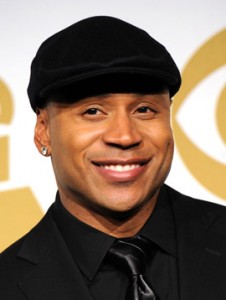 Chose the sober life.  James Todd Smith born January 14 1968, better known as LL Cool J (short for Ladies Love Cool James) is an American rapper, entrepreneur, and actor. He is known for pioneering hip-hop tracks such as “I Can’t Live Without My Radio”, “I’m Bad”, “The Boomin’ System”, “Rock The Bells”, and “Mama Said Knock You Out” as well as romantic ballads such as “I Need Love”, “Around the Way Girl”, and “Hey Lover”. 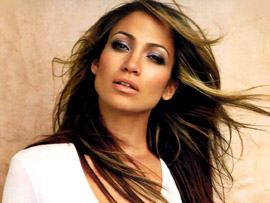 Doesn’t drink and believes drinking ruins the skin.  Jennifer Lopez born July 24, 1969 is an American actress, author, fashion designer, dancer, producer, and singer. She became interested in pursuing a career in the entertainment industry following a minor role in the 1986 film My Little Girl, to the dismay of her Puerto Rican parents, who believed that it was an unrealistic career route for a Hispanic. 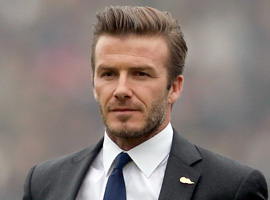 Has stayed sober for his career and family. David Beckham born 2 May 1975 is an English former footballer. He has played for Manchester United, Preston North End, Real Madrid, Milan, Los Angeles Galaxy, Paris Saint-Germain and the England national team for which he holds the appearance record for an outfield player. He was the first English player to win league titles in four countries, England, Spain, the United States and France. He announced his retirement at the end of the 2012–13 Ligue 1 season and, on 18 May 2013, played the final game of his 20-year career.