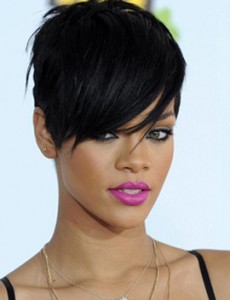 In 2012, Rihanna was dropped by skin care brand Nivea because the company’s then brand new CEO said the company stood for “trust, family, and reliability”. Ouch. Rihanna is pretty well known for her partying hard ways and that cost her. 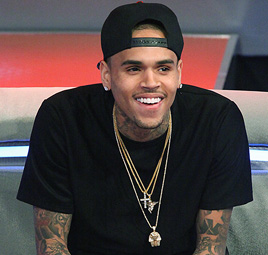 Chris Brown has been locked up since March for violating his probation in the Rihanna case. Brown was in court after he violated his probation by getting into a fight with a guy in Washington D.C although he has pleaded not guilty to assault. Chris has so far lost 2 endorsements deals, The “Got Milk”  (Milk Mustache) people have taken down his Ad on their website, Wrigley also suspended Chris’ ad. 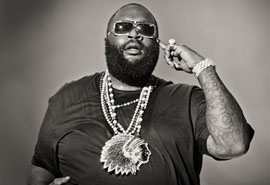 In a battle of “bawses” sneaker mob Reebok killed its endorsement deal with Maybach Music Group honcho and rapper Rick Ross in the wake of his “U.O.E.N.O.” rape lyrics scandal. 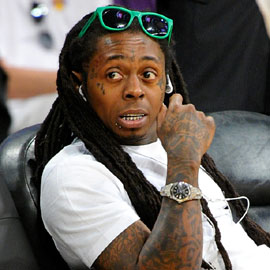 Lil Wayne was dropped from Mountain Dew endorsement deal over controversial lyrics that he contributed to a remix of future’s “karate chop” which leaked online.  With the line he’ll “beat up the p–y up like Emmett Till” the young Mississippi teen who was beaten up and murdered in 1955 for flirting with a white woman. 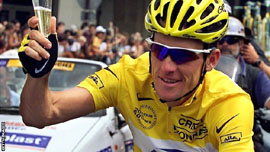 After being stripped off all his seven titles for using enhancing performance drugs life hasn’t been that easier. Lance Armstrong has also been stripped of his award in the Legion of Honor the best-known recognition in France. He also lost his endorsement deals with Nike, Anheuser-Busvh, Trek Bicycle corp, FRS and Honey Stinger. It has been estimated by USADA business researchers that he stands to loose over $150 million in future earnings 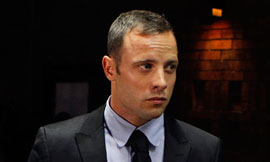 On 14 February 2013, Oscar Pistorius shot and killed girlfriend Reeva Steenkamp at his home. Pistorius was arrested and charged with murder, he claims he shot Steenkamp believing she was a home intruder. So far Oscar has lost his endorsement deal with Nike, Oakley, M-net of which didn’t hesitate to take down Oscar’s billboards when he started making headlines, Thierry Muggler has also taken down Oscar’s pictures from their website. 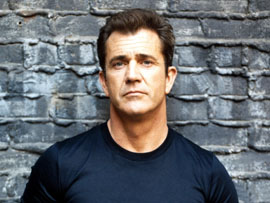 For decades Mel Gibson was one of Hollywood’s most beloved actors… until scandal upended his career. Accusations of anti-Semitism, bigotry and homophobia turned him from Hollywood icon into a Hollywood pariah. Gibson is also not only single but also lost $425 million after a divorce settlement between him and his wife of 31 years in 2011. 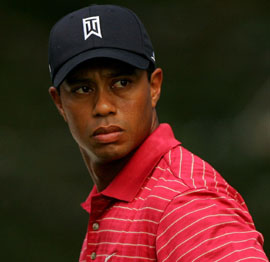 Tiger Woods paid a heavy price for his cheating when he was divorced from his betrayed wife Elin Nordegren. The Swedish former model and children’s nanny is understood to have been paid more than $100million – £64million as part of the settlement. Although she could have pushed for a half share in the disgraced golfer’s £650million fortune, 30-year-old Elin reportedly agreed on the lower sum to avoid a messy, drawn-out court battle. 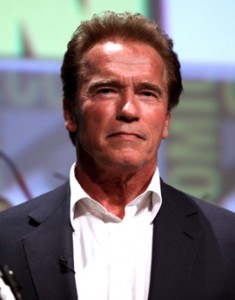 Made headlines when he admitted to having had an affair with his maid and fathering her child, her maid ave birth few days after her wife gave birth. Although it wasn’t revealed how many affairs he had had while with her wife but they are the motive behind his divorce. He also made claims that being Governor of California cost him $200 million. He also expected to lose $200 million in his divorce case. 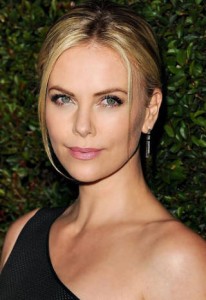 Charlize Theron has lost endorsement with Raymond Weil of which she was also sued multi-million pound bill in 2007 for wearing the wrong watch.