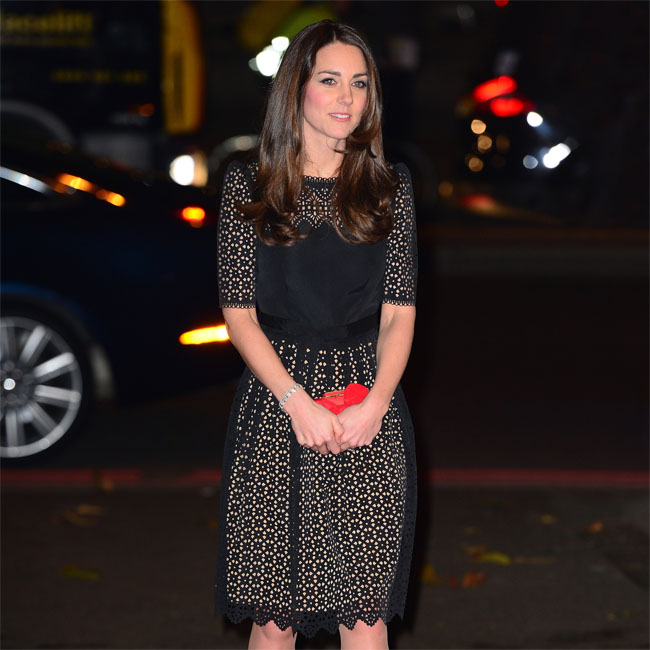 A photograph of Britain’s Duchess of Cambridge baring her bottom have been published by a German newspaper online.The decision to print the image in Bild has sparked a privacy row between Clarence House and members of the European media, according to the Huffington Post.

The revealing photograph was taken by celebrated photographer Diane Von Furstenberg during Kate Middleton and Prince William’s recent trip to Australia, after the wind from a helicopter blew up Kate’s skirt on a visit to the Blue Mountains near Sydney.

The feature states: “Photos show our favourite Duchess Kate, 32, in the Australian Blue Mountains. The rotor blades of the royal helicopter swirl the air so that Kate’s summer dress blew up – giving a clear view of her beautiful bum!’, the headline also reads: “Clothes ban for Kate?”

The image is situated next to images of Kim Kardashian and sister Khloe showing off their curves.

In 2012, the royal couple launched a legal case against French magazine Closer after it printed topless photographs of Kate on holiday in Provence Chateaux.

At the time, Clarence House released a statement comparing the magazine’s publication with the “worst excesses of the paparazzi during Diana’s life.”

British newspapers reportedly refused to run the new photographs of Kate’s bare bum and Clarence House are yet to comment on the issue.