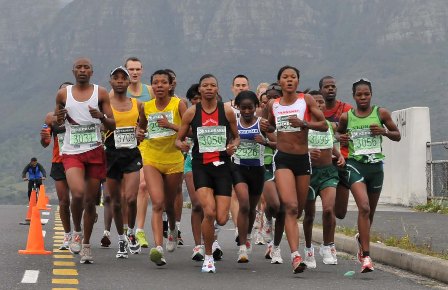 Already host to a legendary cycle tour and a world-famous ultra-marathon, Cape Town is now seeking to raise her sporting profile as the grand city course for that pinnacle of all long-distance races, the classic Olympic 42.2km marathon.  Invigorated by a new partnership between the City of Cape Town, Western Province Athletics (WPA) and ASEM Running, the 2014 Cape Town Marathon will be the first year of a focused, long-term development plan which is endorsed by two of South Africa’s sporting greats, Francois Pienaar and Elana Meyer.
“Cape Town Marathon has a vision of becoming one of the rare World Marathon Majors,” comments former Springbok Rugby Captain, Francois Pienaar, now Chairman of ASEM Running.  “We believe that the Mother City is the ideal host for an Iconic African City Marathon. If you take a look at the leader boards of World Marathon Majors series, you will see that they are dominated by African runners, year after year.  It’s time for the continent to have its own World Marathon Major that showcases our remarkable talent for long-distance running, and inspires the next generations of elite African runners. And, Cape Town is ready to lead the way.”

The World Marathon Majors was launched in 2006 by the Boston, ING New York City, Bank of America Chicago, Virgin London and BMW Berlin Marathons as an innovative series offering a $ 1 million prize purse split between top male and female marathon runners in the world.  This collaboration of the organisers of these five historic city races aims to contribute to advancing the sport, globally raising the profiles of the athletes and encouraging running enthusiasts to take an increasing and on-going interest in elite racing.  Last year, the Tokyo Marathon was accepted as the sixth race in World Marathon Majors.  Unlike its predecessors, the Tokyo Marathon does not have a long history, but it is distinguished by starting off with a massive field of runners.  More 22 000 runners finished the inaugural Tokyo Marathon in 2007, and five years later this number had increased to more than 36 000.

What all the World Marathon Majors have in common is that each race offers both participants and spectators an unforgettable experience of their city, as it serves as the grueling course for all the unfolding human drama of the marathon.  Whether it’s the elite athletes striving to break world records or the weekend jogger with her heart set on finishing her first marathon, the race unites people in cheering on and celebrating the ultimate in human endeavour and achievement.
“I have had the privilege to race in many big city marathons in different cities and countries around the world, “ comments Elana Meyer, arguably South Africa’s greatest female long-distance runner. “Each city marathon offered its own unique but challenging experience; each being emotional and rewarding as I experienced the city’s atmosphere, its people, its cultures and its landmarks. These races have left me with a long-standing connection to their respective cities. It will be a privilege to bring such a unique experience to Cape Town, and for Cape Town to be able to host such an incredible event for so many people in South Africa, and around the world.”

The 42.2km Cape Town Marathon will take place on Sunday, 21 September 2014.  The spectacular new route will provide runners with a unique car-free experience of the City’s stunning natural and cultural attractions such as the 12 Apostles, Camps Bay, Clifton, the Company Gardens, Parliament, the Bo-Kaap, the City Hall, the Castle of Good Hope, District 6, the V&A Waterfront and Table Bay.

While the Cape Town Marathon takes centre-stage during an action-packed Spring weekend, the event is a festival of running that also includes a 10km Peace Run, a 5km Fun Run, adventurous Trail Runs and a team-building Relay race.  Spectators and supporters are encouraged to bring Cape Town’s festive community spirit to life at safe and entertaining supporter zones situated at strategic points along the route, and at the Cape Town Stadium which serves as the event’s home base.  Athletes and supporters of all ages can enjoy the fun at the supporter zones including food stalls, beer gardens, live music, fancy dress prizes and the EXPO, as they immerse themselves in Cape Town’s characterful celebratory atmosphere.

About Cape Town Marathon
The 2014 Cape Town Marathon event is managed by a joint partnership between Western Province Athletics (WPA), ASEM Running and the City of Cape Town. Endorsed by Elana Meyer and Francois Pienaar, it will be held from Saturday, 20 to Sunday, 21 September 2014. The classic 42.2km Cape Marathon is the centre-piece of a festival of running through Africa’s Mother City that includes a 10km Peace Run, a 5km Fun Run, Trail Runs in the Table Mountain National Park, a team-building Relay and Prestige Mile Races.

Cape Town Marathon delivers a sustainable and charitable event that brings together runners and supporters to experience the exceptional spirit of Africa’s world-class City Marathon. 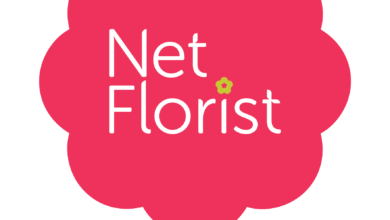 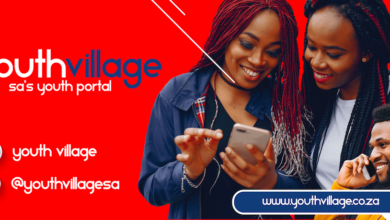 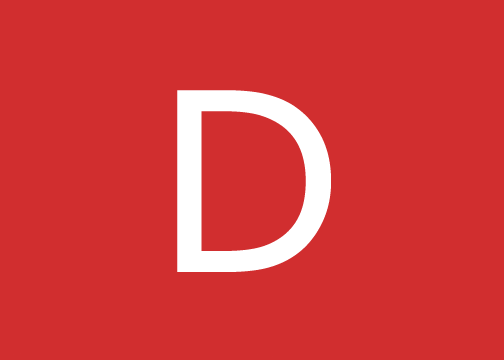 Apply! : x15 Job Opportunities at Parliament Of The Republic of SA