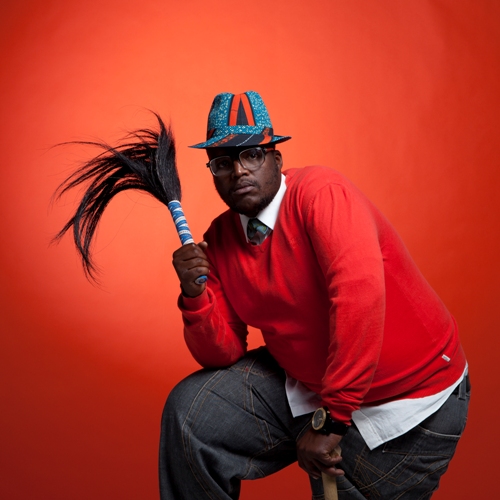 2.  HHP was a member of a group called Verbal Assassins.

3.  In 1997, HHP and his school friends met with producer Chicco Twala who produced their debut album, Party. However, the band split soon after the release of Party.

5.  HHP was honoured in September 2007 in the inaugural Mafikeng Golden Stars Awards held at the Mmabana Convention Centre.

7.  HHP is an ambassador for the colourful linguistic diversity of South Africa, an aptitude recognized by Pan-South African Language Board, which presented this artist with the Multi-Lingualism Award in 2008.

9.  HHP has collaborated with international rapper Nas on track called