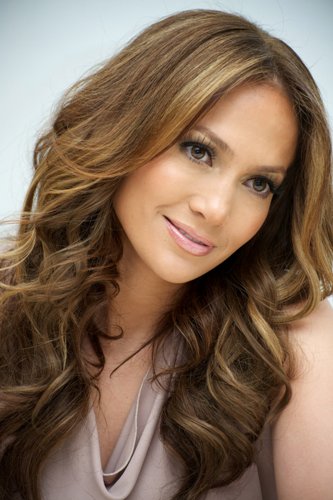 3.  The middle child of Puerto Rican parents Guadalupe Rodriguez and David Lopez, she has an elder sister, Leslie, and a younger sister, Lynda. David worked the night shift at the Guardian Insurance Company, before becoming a computer technician at the firm, while Guadalupe was a homemaker.

5.  In school, Lopez did gymnastics, ran track on a national level and was a member of the school’s softball team. She excelled athletically rather than academically, competing in national track championships.

6.  After getting a part in My Little girl Jennifer lopez realized that she want to be a “famous movie star”

7.  Jennifer Lopez’s nickname J.Lo it was given to her by her fans

8.  Jennifer Lopez has built her own empire, consisting of various clothing lines, accessories, fragrances, a production company, television shows and a charitable foundation among other activities

9.  Jennifer Lopez has her own restaurant called Madrè’s

10.  With the simultaneous release of her second studio album J.Lo and her film The Wedding Planner in 2001, Lopez became the first person to have a number one album and film in the same week