Luthando Shosha aka Loot Love is one of the most popular TV presenters on SA Television. Luthando Shosh started off as a Radio Jockey at Kingfisher fm before moving to SABC Live as a TV presenter. 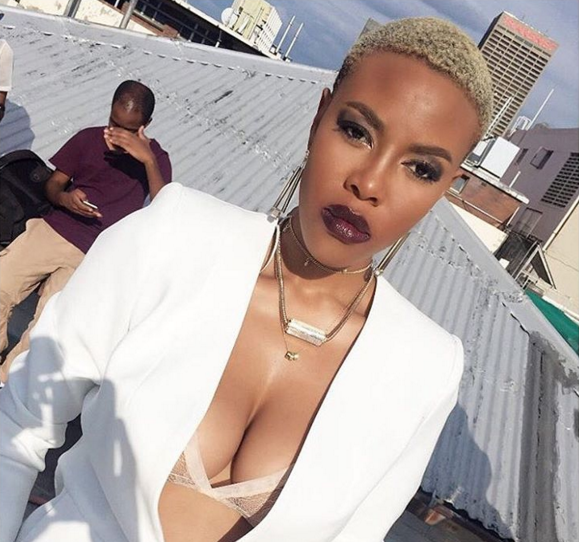 1.Luthando was a very active kid. Always the girl amongst the boys,  all about bikes and roller blades and climbing over walls and running down hills

2.A friend give her the nickname “Lut” but people were spelling it “loot” , when she needed a twitter handle she took “Loot” and added the name “Love” which is what her actual name “Luthando” means

3.Luthando was a Radio Jockey at Kingfisher fm

4.In 2012 she won the SABC 1 Live presenter search competition

5.Her  most embarrassing moment was when she was doing her first Live show – she introduced the artist only to turn around and ask him what his name is.

6.She is inspired by her mom, her brother and the closest people around her

7.She feels a lot of people are pressured to do things a certain way in the entertainment industry, but she has never been the one to conform.

8.She thinks that not everyone is what you imagine them to be in the entertainment industry, and that is partly our fault as fans because we glorify people who are only human, and at times we get disappointed when we meet them, and they don’t meet our expectations

9.She is inspired by  Jo-anne Strauss and Khanyi Dhlomo.

10.She is not the typical girl but she can still stand on your screen every Friday night and deliver a good show

12.Her favourite food is her mom’s cooking

13.She usually spend her fun time hanging with her closest friends

14.She thinks that young people rebel without a cause and they focus on the wrong things. The obsession with being cool is saddening and they’re followers not leaders

15. She says the best thing about being a TV presenter is meeting and interacting with artists 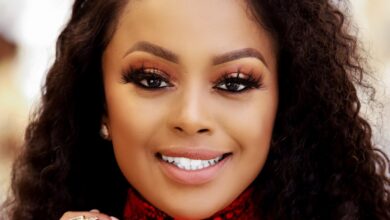