After weeks of budding excitement and much built up – South Africa has spoken. The 16th METRO FM Music Awards winners were unveiled last night.  The 16th Metro FM Music Awards where once again hosted by the Kwa-Zulu Natal Province in association with eThekwini Municipality. The awards where held on Saturday 25th February 2017 at the Inkosi Luthuli Convention Centre (ICC) in Durban, Kwa-Zulu Natal and were of course broadcast live on SABC1. 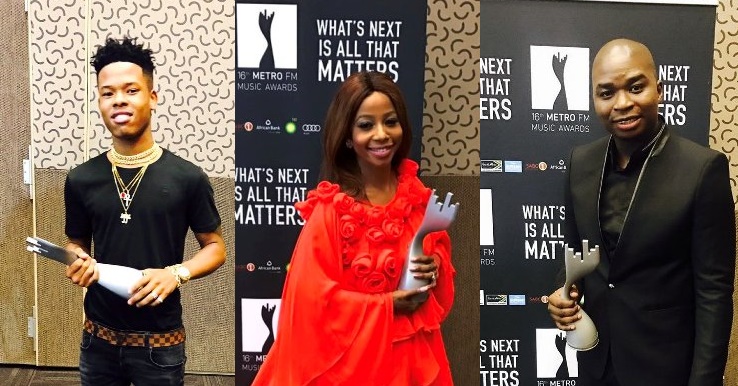 Hosted by Pearl Modiadei and Amon Mokoena, the live telecast on SABC 1 featured awards in 22 categories, presented by an array of top talent. This year winners in each category bagged a staggering R100 000. 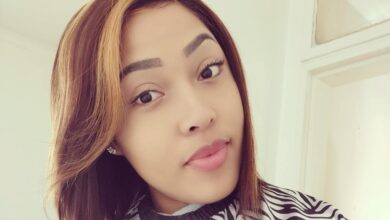 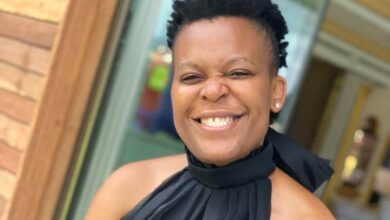 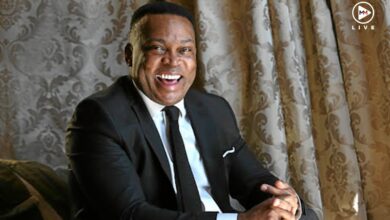 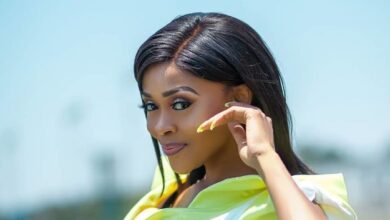