Every child’s worst fear is that by coming out their parents will reject them. In an interview with Kgomotso (Late Night With Kgomtso), Somizi said his father noticed that he was gay when he was very young. The Choreographer and TV star says his late father Ndaba Mhlongo actually jumped to the conclusion that he was gay. He pointed out that he cried to the fact his gayness was apparent and noticeable. But unlikely many kids who’s sexuality is unknown to them, Somgaga knew that he was gay. 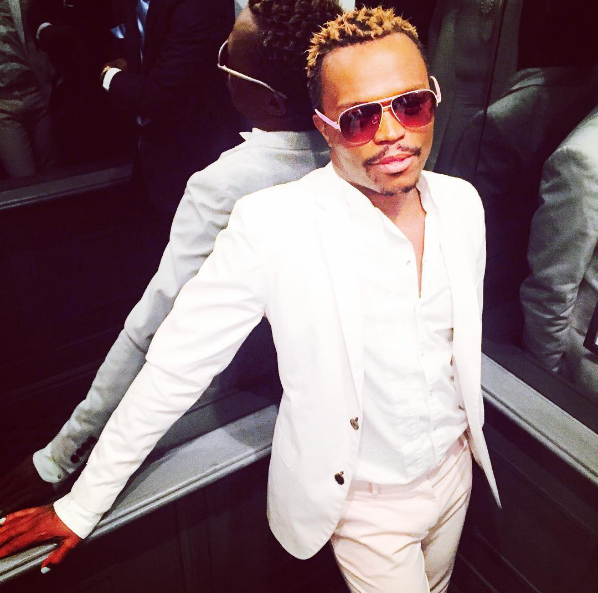 In a panel discussion on what it’s like being homosexual in modern day South Africa on a TV programme tackling issues affecting South African youth on DStv’s Vuzu Amp.

Mhlongo said: “I’ve been in situations whereby I would be with someone who really loves me and understand me but could not be with me because of fearing to come out. The stigma attached to homosexuality makes it difficult but most of all, there is often enormous family pressure. Many gay people do not have the guts to say accept me for who I am.”

The Idols South Africa judge Somizi Mhlongo revealed that being openly gay has cost him work opportunities. The choreographer, performer and socialite made the admission on an episode of the I Am youth programme on the Vuzu Amp channel.

“The minute I came out and expressed my sexuality I was put in a box. I no longer got cast for straight roles and that is the reason I refuse to play gay roles even to this day,” he said.

Zenande Mfenyana Annoyed By Unsolicited Advice On Pregnancy and Motherhood