AKA (real name Kiernan Jarryd Forbes) is one of the biggest rappers in South Africa presently and is possibly the country’s most famous rap export. He started off rapping in 2002 and was part of the South African rap group Entity which scored the major hit ‘Touch ‘N’ Go’ in 2006.

AKA went solo after the group disbanded. Today he is one the famous rappers in Africa and a bona fide celebrity 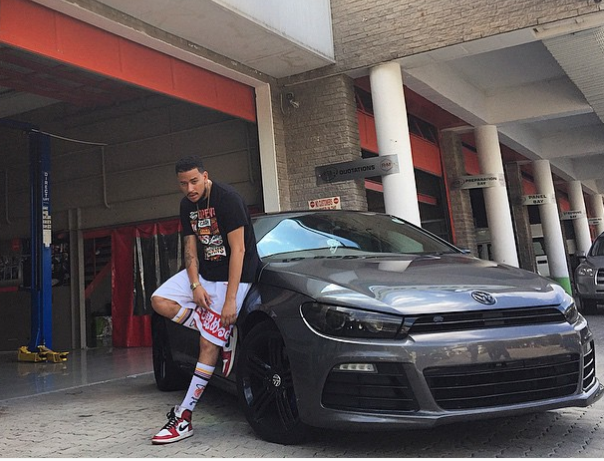 Here Are 10 Things You Didn’t Know About AKA

1. A.K.A believes that Edwin Jeans are the best

2. He says he is not the arrogant as people think he is

3. In high school he was in a group called Entity

4. A.K.A cites Michael Jackson, Kanye West and Daft Punk as his influences

5. He thinks that the ‘Ketchup Song’ is the greatest tragedy to have struck the music industry in about a century

6. He believes that the musical note that best describes him is the D Minor as it’s a bit emo and a bit dramatic

7. His most embarrassing moment as a performer was when his CD skipped at one of his live performance’s a couple of years back and he got booed off stage

8. His strangest fan moment was when somebody licked his face

9. A.K.A’s publicist keeps a scrapbook with all his articles and press appearances

10. In 2009, he and two friends decided to form a group, Ivy League, where they produced for big names in the hip-hop scene such as Pro, JR and Teargas