3. Idols judge Dave Thompson, Marketing and A&R Director of BMG Africa noticed Zama’s talent, and gave her the chance to spend a few months working in the BMG Demo Studios

4. She was a choir member in Benjamin Dube’s church since tyhe age of 8

5. Her hit single “Indawo Yami” gained her a SAMA award for Best Newcomer in 2004

6. She’s a guitarist and a song writer

8. She was first signed to Sony Music

9. Four years after releasing Ndawo Yami and having a baby she attempted a comeback with independent label TMP Records, releasing Trailblazer, but just as she was promoting her first single off the album, Tomorrow, her former record label, Sony, took her to court, claiming that she was still signed to them

10. She was born and raised in the East rand, Vosloorus 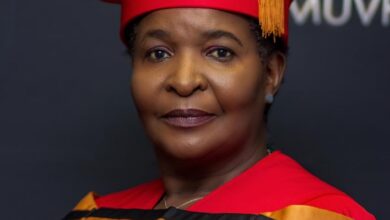