Ubuntu is an operating system based on the Linux kernel and the Linux distribution Debian, with Unity as its default desktop environment. It is distributed as free and open source software. It is named after the Southern African philosophy of ubuntu (literally, “human-ness”), which often is translated as “humanity towards others” or “the belief in a universal bond of sharing that connects all humanity”.

According to 2012 online surveys, Ubuntu is the most popular Linux distribution on desktop and laptop personal computers, and most Ubuntu coverage focuses on its use in that market. However, it is also popular on servers and for cloud computing.

Run it beside Windows, by itself, or as a portable OS from a USB stick or CD. Whichever you choose, the latest version of Ubuntu has a handful of updates, including better visuals and hardware acceleration, and, as of version 11.04, there’s just one edition for desktops, laptops, and netbooks using the Unity interface.

Why is it free?

Our global community is made up of thousands of people who want to help build the best open-source operating system in the world. They volunteer their time and skills to make sure that Ubuntu keeps getting better and better. 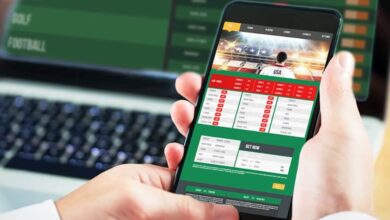 Why is Online Gambling so Popular with Young Adults in South Africa? 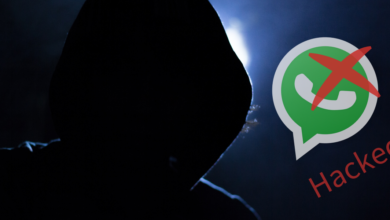 Here Is What To Do If Your WhatsApp Account Gets Hacked 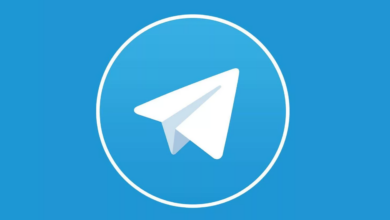 10 Interesting Facts You Need To Know About Telegram APP 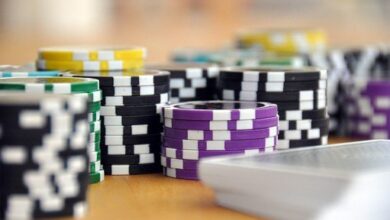 The Growth in Revenue of the South African Betting Industry