According to statistics there are between 91 400 and 120 000 vehicles that are stolen in South Africa per year. Most car thieves being part of extremely organised crime rings know how to steal any car they want. Unfortunately alarms and locked doors don’t seem to act as a deterrent these days. 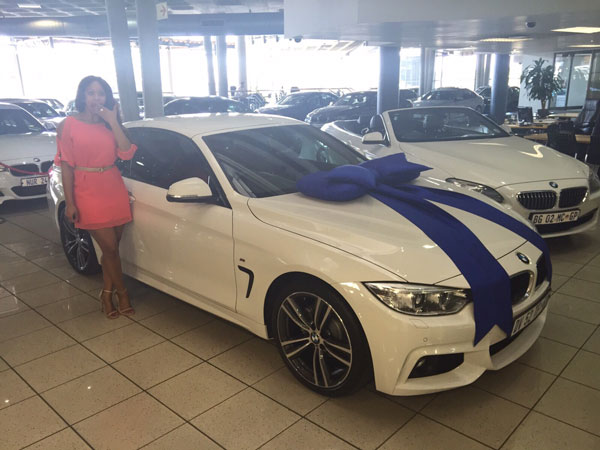 When your car gets stolen, your life is turned upside down, not just because one of your most valuable assets has just been taken from you, but you may have other costs to bear. These costs could include renting a car for the time being in order to avoid missing out on any work days, or replacing valuables that were in your car and even the time spent at the Police Station.

Recent Statistics (Jan 2010) show that cars are being stolen or hijacked for the following purposes:

The following factors will determine how much chance your car has of getting stolen / hijacked:

1. How popular the vehicle is therefore the greater needs for parts. Criminals like to get rid of the parts ASAP.
2. How easy it is to steal the car. A garage attendant showed me how to start a Toyota with a screwdriver.
3. How flashy is the vehicle. Convertibles attract attention easily hence less likely to be stolen.
4. Flashy is not always good. If you have a nice set of rims / mags the criminal can sell them quick.
5. Can the vehicle be used for taxi parts therefore a great need for parts!
6. Older vehicles are stolen also because the criminal suspects you do not have a tracking device.
7. Do you have a gear / steering lock? The criminal will rather pick yours instead of your neighbors without one 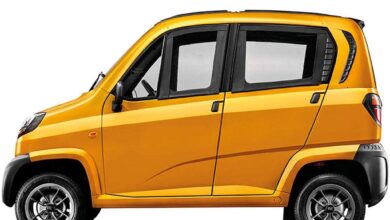 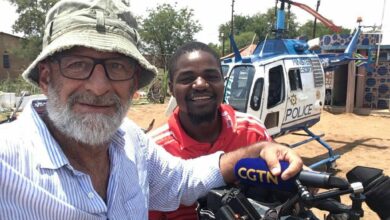 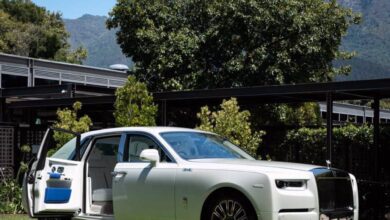 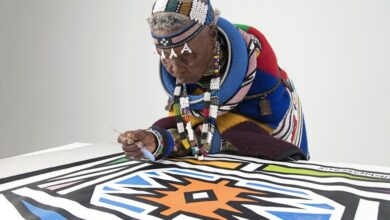